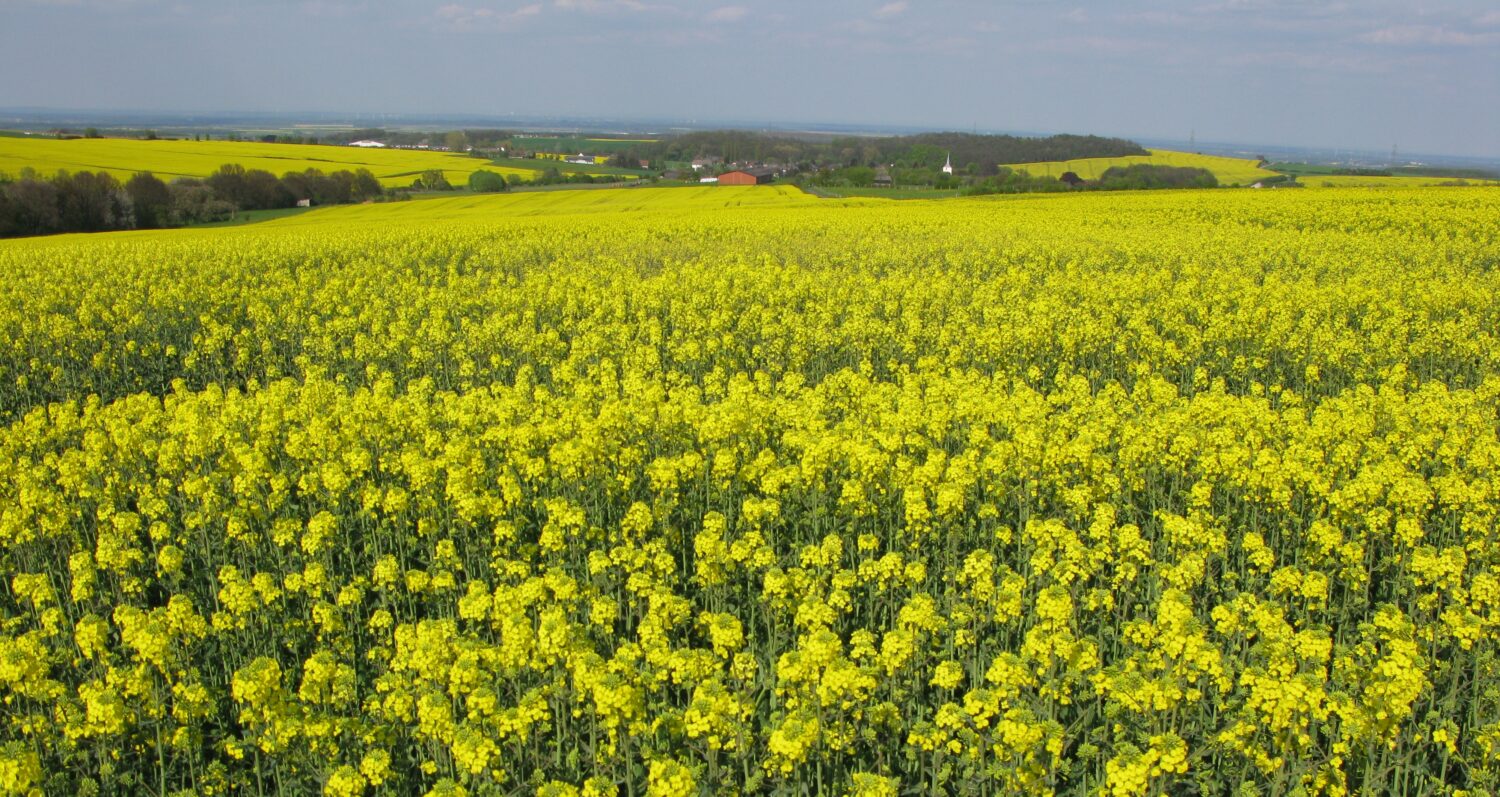 THE REASON:
The consumption of hydrogenated and partially hydrogenated oils (also called trans fatty acids) is a cause of diabetes, cancer and cardiovascular disease.

THE WORST:
Canola oil.  Why? It’s a genetically engineered Rapeseed Oil.  It contains erucic acid, which is an extremely toxic monounsaturated fat.  In the food industry, canola oil has been modified to contain a small percentage of erucic acid, but it is still highly toxic for human consumption. Canola Oil is so toxic that not even insects eat it and it doesn’t require pesticides. 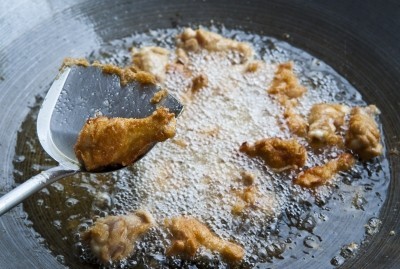 THE INEXCUSABLE:
Hydrogenated Oil is used in the food industry for the sole purpose of prolonging the shelf life of processed foods or to put it bluntly, to maximize profits. Hydrogenated oils are referred to as the Silent Killer.

Margarine is made from vegetable oil infused with hydrogen gas. Cheap oils like canola, soybean and cottonseed are not solid at room temperature.  That’s where the brilliant invention of hydrogenation comes in.  Its purpose is to bombard the oil with hydrogen atoms until it changes its molecular structure. 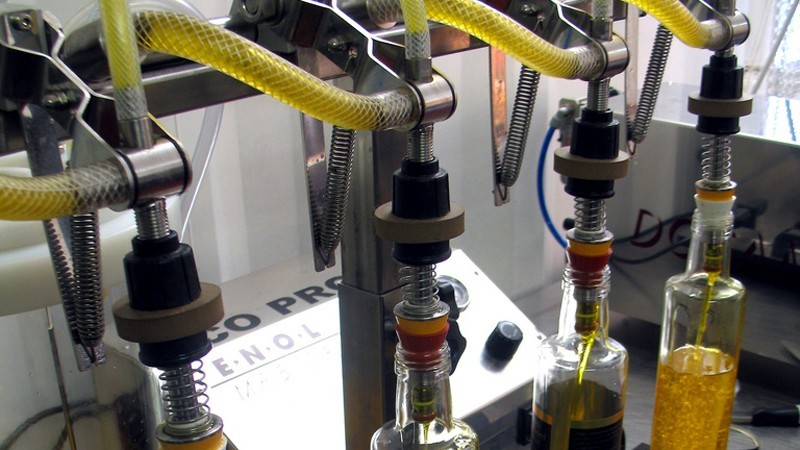 THE SCARY:
If you go into your pantry right now and pull out a prepackaged product, any product, there is a 90% chance that it will have Hydrogenated or Partially Hydrogenated Oils listed as one of its ingredients.

THE FACTS:
Researchers at the Harvard University School of Public Health estimate that artificial trans fats cause 50,000 premature heart-attack deaths every year.

THE NAKED CHOICE:
We recommend not using oil at all for everyone –including coconut and olive oil– especially for people who have heart disease, high cholesterol, or high blood pressure.  For a healthy person, we recommend the avoidance of all saturated fats (animal-derived foods meats, dairy, butter, spreads) including oils entirely.

Why is it important to eat “oil-free”? 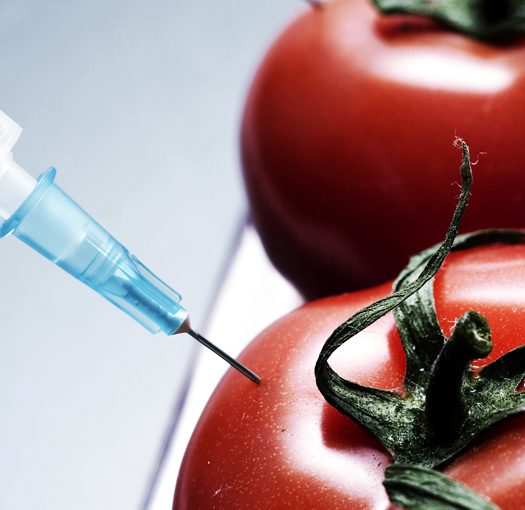 Read More
On the Race to Stop Monsanto 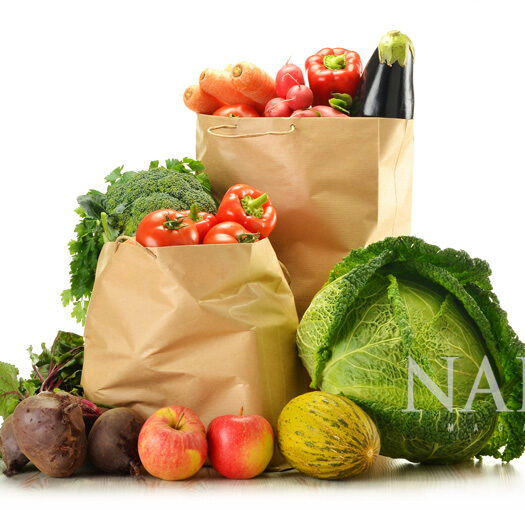