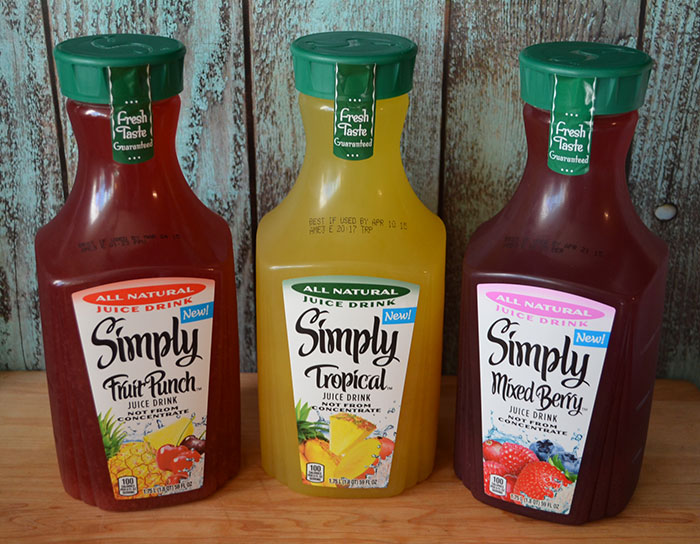 By Naked Food Magazine  •  4 days ago

Joseph Lurenz filed a class action lawsuit in New York claiming that the companies (the Coca-Cola Company and The Simply Orange Juice Company)  makers of the product, are misrepresenting the Simply Tropical juice drink as an “all-natural” product. 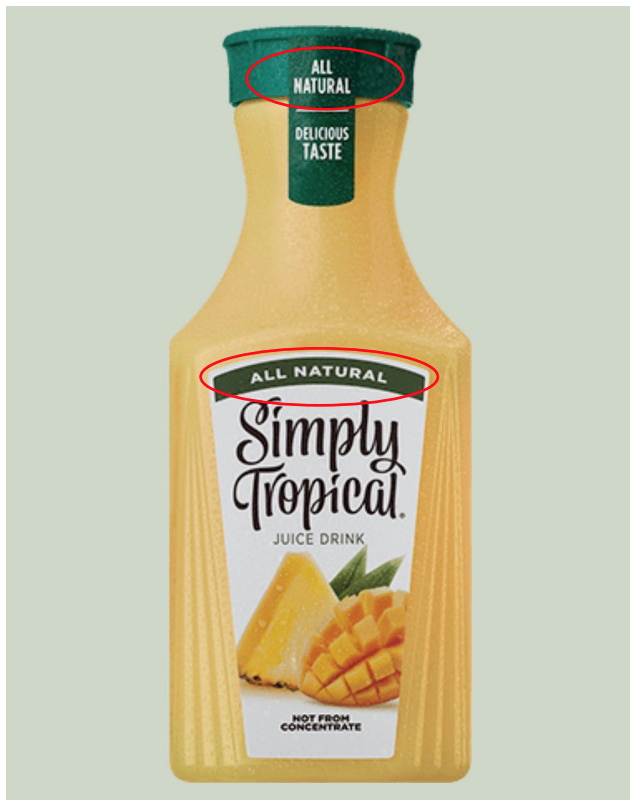 While the Simply Tropical bottle prominently displays an “All Natural” label, the juice actually “contains per- and polyfluoralkyl substances (‘PFAS’), a category of synthetic chemicals that are, by definition, not natural,” according to Lurenz’s independent testing.

PFAS are also known as “forever chemicals” because they take years to break down in our bodies and the environment. These chemicals have been associated with myriad negative health effects, including reproductive and fertility issues, developmental effects or delays in children, increased risk of some cancers, and immune system harm increased cholesterol, and other diseases.

The 45-page lawsuit says that testing of Simply Tropical juice has revealed that the product contains per- and poly-fluoroalkyl substances (PFAS), man-made chemicals known to be harmful to humans and the environment. The suit states that PFAS are harmful at even very low levels due to their propensity to persist and accumulate over time.

The case, filed in the Southern District of New York on December 28, 2022, stresses that the makers of Simply Tropical juice, the Coca-Cola Company and The Simply Orange Juice Company, have “tireless[ly]” marketed the product as “natural” and made with simple ingredients, in a manner intentionally targeted toward health-conscious consumers.

“The Product does not disclose the presence of PFAS—or any other synthetic chemical—in their ingredients,” the complaint summarizes. “Rather, Defendants claim the only ingredients are filtered water, fruit juice and puree, cane sugar, and natural flavors.”

As the case tells it, the defendants lean heavily on “natural” and “simple” representations on the Simply Tropical juice packaging, using the word “simply” to reinforce the belief that the drink is free from artificial ingredients. On the back-panel ingredients list, the companies list first “filtered water,” which, according to the suit, leads reasonable consumers to believe that “additional care has been taken to remove any incidental chemicals or impurities.”

Further, the Simply Tropical juice website is replete with “health-focused representations,” reassuring consumers that the product is a healthy choice made with simple ingredients, the case says. The defendants’ broader marketing campaign is, moreover, “designed to appeal to younger consumers” by touting the juice as “a total beverage solution” and a “simple” food product, the suit alleges.

The complaint charges that the Coca-Cola Company and the Simply Orange Juice Company are well aware of consumers’ desire to steer clear of potentially harmful chemicals, and with that in mind, have engaged in a widespread marketing campaign touting Simply Tropical juice as “natural.”

The plaintiff, a New York consumer, sought independent third-party testing to determine whether Simply Tropical juice contained PFAS, the suit shares. According to the case, the testing commissioned by the plaintiff “detected material levels” of forever chemicals in the Simply Tropical juice, including “concerning” levels of perfluorooctanoic acid (PFOA) and perfluorooctanesulfonic acid (PFOS), two of the “most well-studied types of PFAS.”

The lawsuit looks to cover all consumers who, during the fullest period allowed by law, bought Simply Tropical juice in the United States for personal use and not for resale. 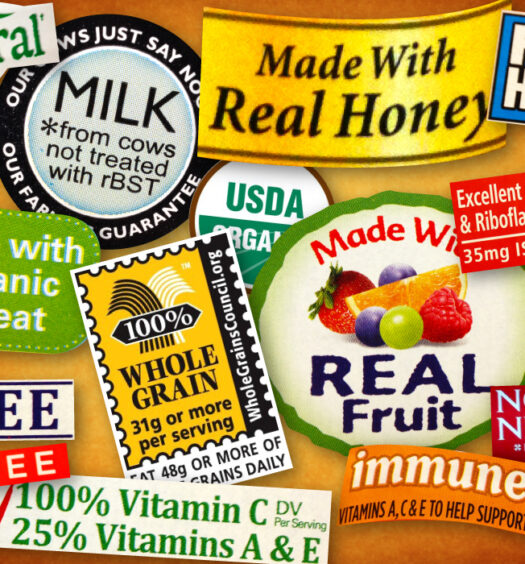 The 13 Most Misleading Food Label Claims 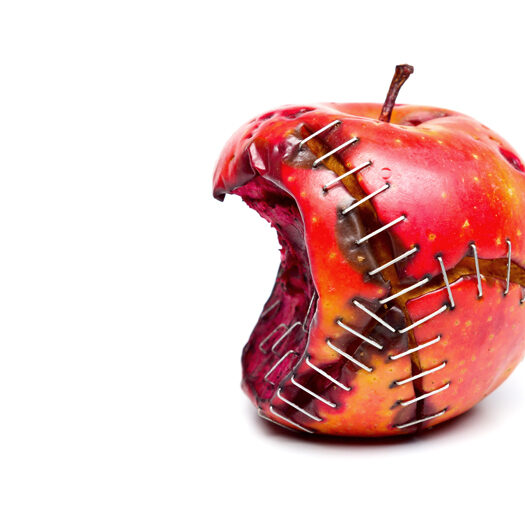