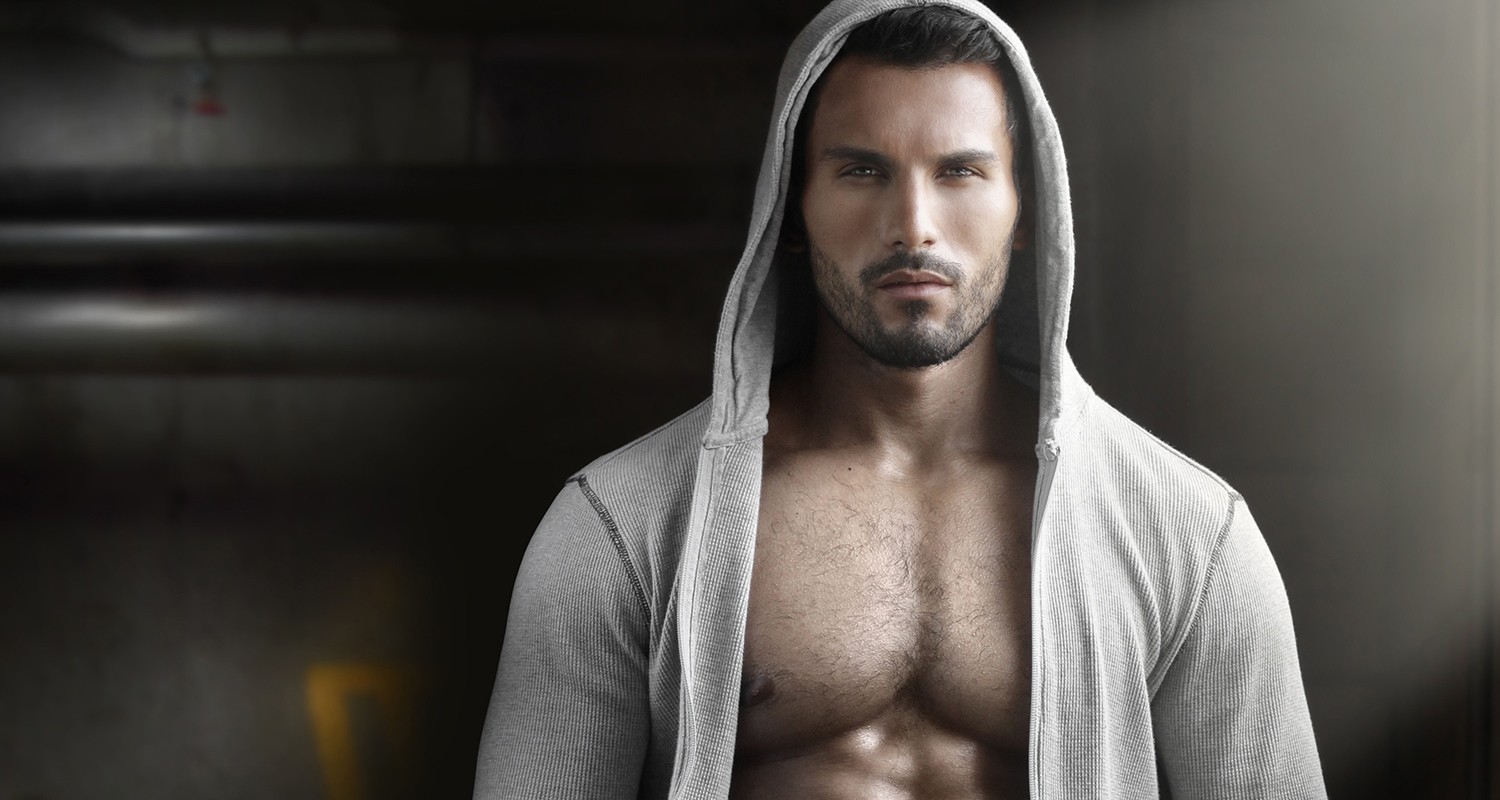 The benefits of being a plant-based athlete are many and include a better understanding of the body and its needs. Benefits also include improved energy levels and weight loss, increased speed, improved digestion, and faster recovery after workouts.

The notion of a vegetarian or vegan athlete still seems to bring to mind bewilderment, controversy and general skepticism. Scientific evidence has revealed the benefits of a plant-based diet on long-term health and disease prevention. With athletes, the issue is getting the healthy nutrients and calories they need from a variety of foods and from healthful sources. There are many reasons for athletes to choose to be meat and dairy free, including health, ethical, or environmental reasons, and it just takes a bit more knowledge and planning to make it work.

Looking back in time, many sports legends were non-meat eaters, including bodybuilder and a four-time Mr. Universe winner, Bill Pearl, and tennis legends Martina Navratilova and Billie Jean King. How about six-time Iron Man World Champion and vegetarian, Dave Scott, or world famous track star Carl Lewis, who adopted a vegan diet to prepare for the World Championships in 1991 where he says he ran the best meet of his life.

If you think vegetarian and vegan athletes are small and weak, tell that to 7-foot tall NBA Hall of Famer Robert Parish or 200-lb NFL Hall of Famer Joe Namath, who was quoted as saying, “It shows you don’t need meat to play football.”

PROTEIN
The biggest myth for vegetarian and vegan athletes is that they don’t get enough protein. This myth is commonly accepted since most people associate protein with meat and don’t realize how many other great sources of protein are out there. Adequate amounts can be found in varied vegetarian and vegan diets, and an individual will most likely meet or exceed protein needs without even trying. 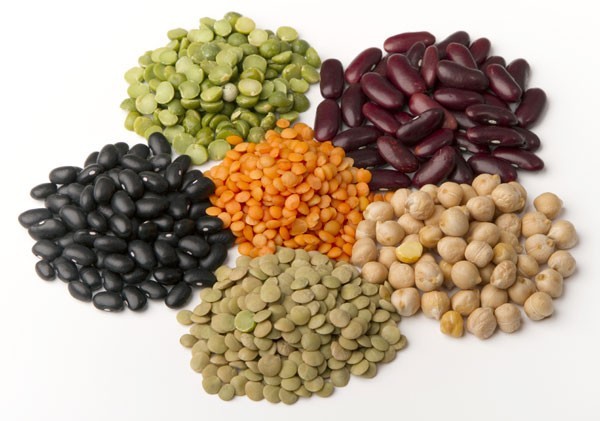 Protein was once considered the primary source for energy. It’s true that bodybuilders, much like exercisers or athletes, do require adequate protein since intense workouts can rapidly break down muscle protein, but any more than the RDA of 8-10 % won’t necessarily improve performance.

Despite common beliefs, consuming too much protein is unnecessary, and can be dangerous with unregulated protein supplementation. It can also add too many calories to the diet, which can adversely affect athletic results. Ten percent of protein a day is an attainable number using a variety of plant-based foods.

The idea of adding meat or plant supplement powders would just be providing an excess, possibly with unwanted fat, and takes the place of important complex carbohydrates and antioxidants, fiber, and other nutrients essential to athletic performance and peak health. Although extra protein may add muscle mass, it is not needed for performance. [1] 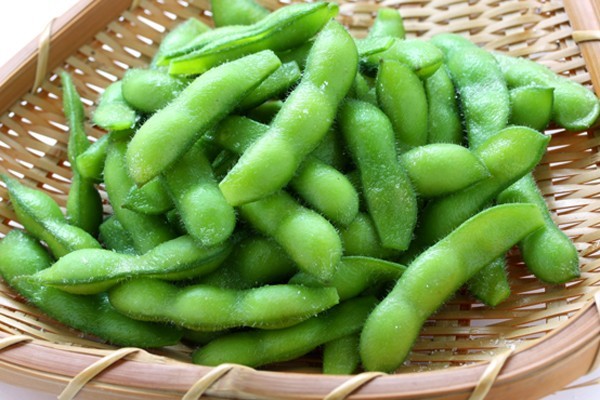 There was a female bodybuilder who said she only ate 12 cans a tuna and one can of pineapple a day for weeks while training for an event. That’s it. Does that sound fulfilling or nutritious? What some athletes may not realize is that many plants supply adequate amounts of protein, and it is possible to eat a variety and a larger amount of foods while training. Not to mention the vitamins, minerals, and fiber that won’t be found in many animal foods. It’s a matter of educating oneself on the topic. A quick vegetarian protein search will have surprising results. A cup each of soybeans, quinoa and cooked spinach has 43 grams of protein. An easy snack of a whole grain bagel and almond butter has 17 grams, and a quarter cup of almonds has 8. 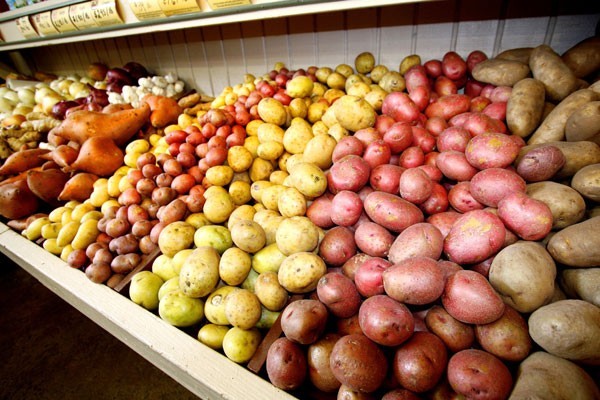 All potatoes are rich sources of carbohydrates and part of a healthful plant-based diet.

High carb diets for athletes reduce fatigue, meaning they can exercise longer, maintain a faster pace, and still be able to push it at the end of the event. A simple rule of thumb is if the participant is feeling fatigued, more carbs may be needed to sustain ability. Carbohydrate needs depend on your size and sport but the general recommended range from the ACSM is between 6-10 grams per kilogram of body mass daily, or roughly 55% of daily calories. A sweet potato, for example, has 30 grams of carbs, a large whole wheat bagel has 45-60 grams, and a cup of beans has 30-45 grams.

FAT
Fat is an essential nutrient and fuel for athletes. The ACSM says to aim to obtain 20-25% of total calories from fat, adding that this range is appropriate for vegetarian and vegan athletes, as well as omnivores. A vegetarian athlete’s diet should rely on foods that are high in mono and polyunsaturated fats, such as flax seeds (flax meal),chia seeds, nuts and nut butters, seeds, tahini, olives, and avocados. The amount should be limited, but consuming too little fat can impair performance and health while consuming too much fat can result in excessive weight gain that can impair performance. 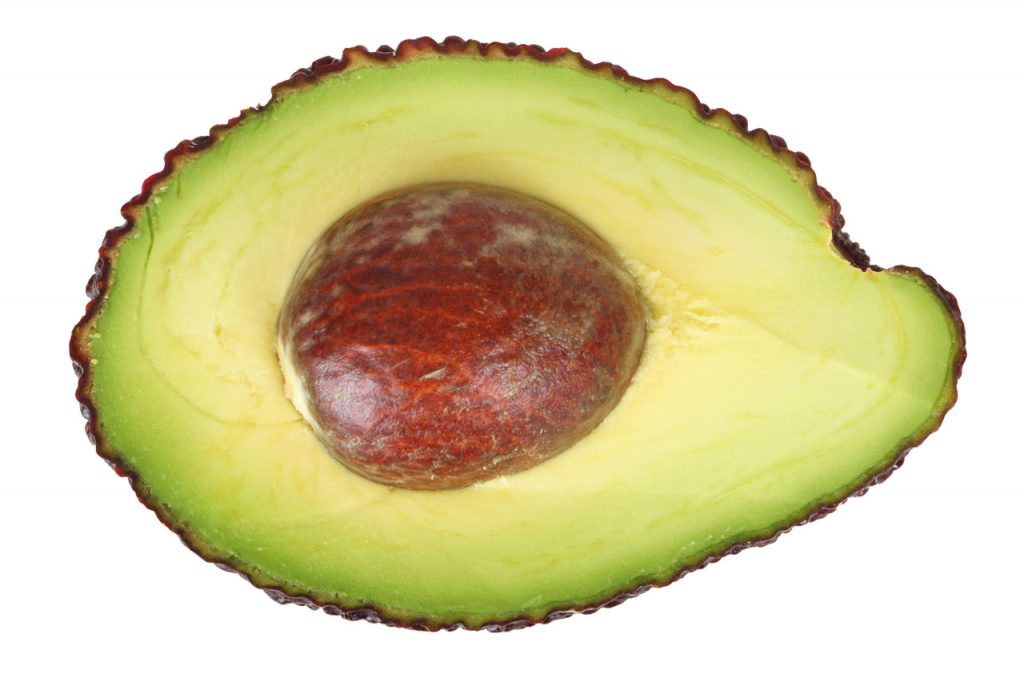 Avocado, one of the super naked foods high in healthy Omega-3 fats.

SUPPLEMENTS
Most sports medicine professionals agree that unless an individual has a nutrient deficiency, supplementation may not improve athletic performance. Supplements are not generally necessary for plant-based athletes, with the possible exception that they may be deficient in vitamin B12. As it turns out, omnivores may be just as susceptible to B12 deficiencies as vegans as a result of inadequate absorption rather than a lack of consumption. It is still important to make sure to include some of it in the diet. There are several fortified foods such as soy or hemp milk that will supply the body with B12 and plant-based options may include tofu, seaweed, and miso. 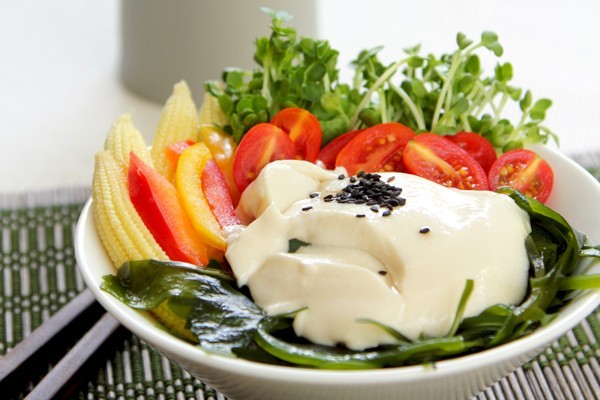 Testimonials and success stories show that vegetarians and vegans can outperform their meat-eating rivals with a variety of plant based foods and a good game plan. Every athlete is entitled to their eating preferences and certainly, if most people, athletes included, choose to eat one less serving of meat every day, it would have a far greater impact on public health and the health of the planet, than arguing with all athletes to go full vegan.

The benefits of being a plant-based athlete are huge, including a better understanding of the body and its needs. Improved energy levels and weight loss could lead to increased speed, improved digestion, and faster recovery after workout. After all, some of the best athletes in the world have chosen a plant-based diet for optimal performance, and they have the medals, trophies, and titles to prove it works.

Kate has a BS in Journalism from the University of Colorado and is completing a certificate in plant-based nutrition from Cornell University. With a passion for nutrition and health, she strives to educate others about the benefits of plant-based diet and disease prevention through nutrition. Kate is a contributor to Naked Food Magazine and also works as a writer and photographer. She lives with her husband and three children near Steamboat Springs, Colorado. 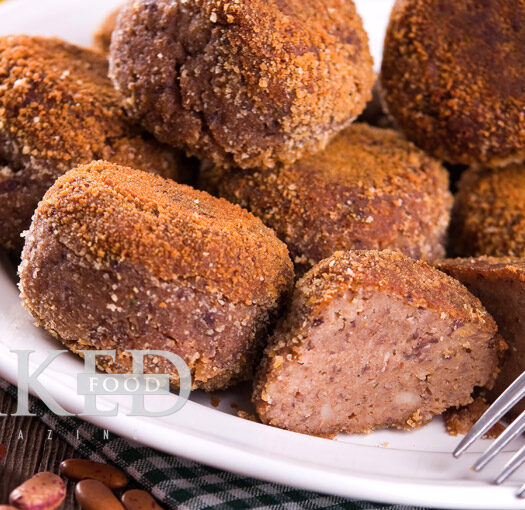 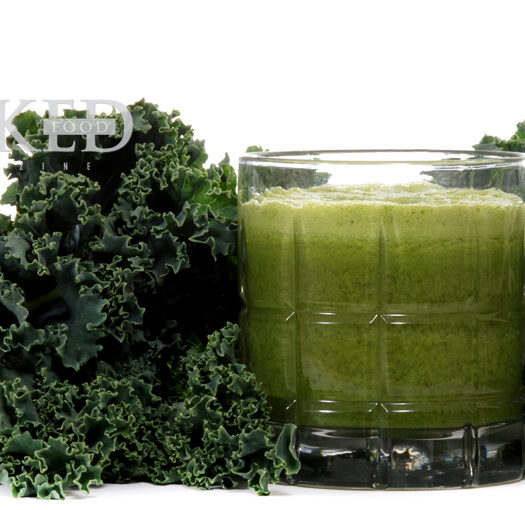