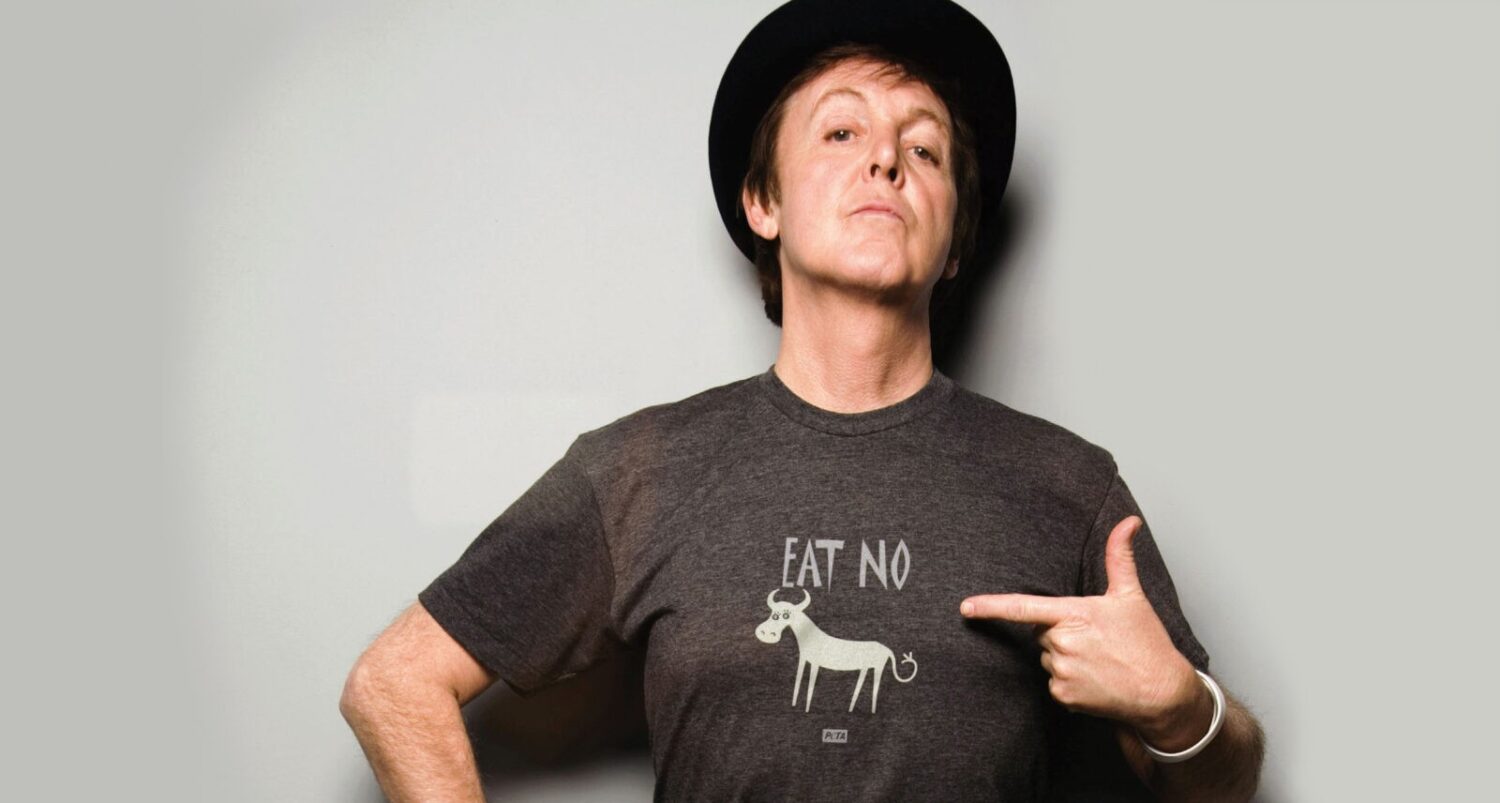 By Margarita Restrepo  •  11 years ago

Climate change is not the only environmental issue associated with meat and dairy production, but it is one of the most significant. Meat consumption and the greenhouse gases (GHGs) associated with it are set to grow exponentially in the coming future.

Across many cultures and stages of economic development, meat (especially red meat) is regarded as a status symbol, as well as a nutritionally desirable food. An increase in meat consumption therefore figures prominently in many governments’ plan for a global “nutrition transition” especially amongst the global poor. 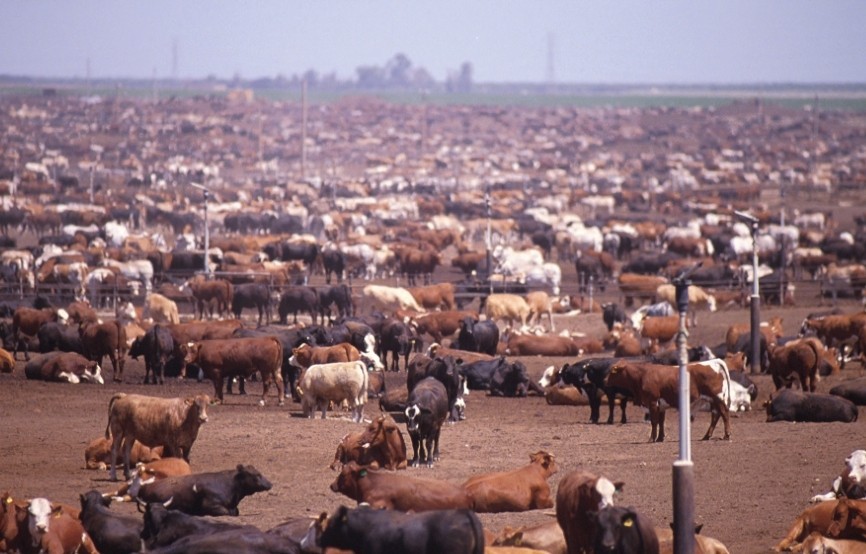 Meat Factory Farms: In 2000, global meat consumption was 230 million tons per year. By the year 2050 it is expected to reach 465 million tons. The sheer number of animals being farmed for consumption is the reason why livestock has such a profound effect on climate. Based on current figures, around 60 billion animals (poultry and mammals) are used to produce food each year.

The factory-farmed meat we eat today, however, is vastly different from the wild game meat that our ancestors ate, especially in its balance of fats and chemical pollutant content. Modern meat production stands out also by the amount of environmental and ecological damage it causes, not just from the emission of climate-changing gases, but also via substantial energy inputs. Meat and dairy products currently make up a third of humanity’s protein intake, and demand is growing fast. In 2000, global meat consumption was 230 million tons per year. By the year 2050 it is expected to reach 465 million tons. The sheer number of animals being farmed for consumption is the reason why livestock farming has such a profound effect on climate. Based on current figures, around 60 billion animals (poultry and mammals) are used to produce food each year. As the numbers go up, so does the environmental damage associated with them.

This drive to increase meat consumption, by creating a new market of meat consumers amongst traditionally low meat-eating populations (for instance in China and India), has already begun. Lester Brown, founder of the Worldwatch Institute, and founder and president of the Earth Policy Institute, has estimated that China, on its current economic growth trajectory, will match the current US meat intake of 125 kg per person by 2031 – triple what it is currently consuming.

According to Livestock’s Long Shadow by Henning Steinfeld, the livestock sector is currently one of the top 2 or 3 most significant contributors to the most serious environmental problems, at every scale from local to global. In terms of climate change it is responsible for: 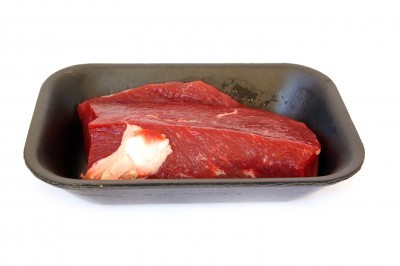 Eating Red Meat: According to the 2009 Friends of the Earth report Eating The Planet, a high meat diet eats into the planet’s resources more than a plant-based one.  It can take 10 kg of animal feed and 15,500 liters of water to produce 1 kg of meat on a factory farm. (Image Copyright (c) 123RF Stock Photos)

Waste, in particular, is a problem of industrialized farming systems where there are Confined Animal Feeding Operations (CAFOs), where there is too much manure to cycle through the farm, and therefore stored in massive lagoons which are open to the air and which emit vast amounts of nitrous oxide as well as methane.

According to the 2009 Friends of the Earth report Eating The Planet, a high-meat diet eats into the planet’s resources more than a plant-based one. It can take 10 kg of animal feed and 15,500 liters of water to produce 1 kg of meat in a factory farm.

The report notes: “Aiming for the lower meat diets means that we will have the best chance of feeding a growing population in the face of climate change. This is because these diets reduce pressure on land, vital in a future where temperature increases and extreme weather events could disrupt food supplies and reduce yields. Reducing meat and dairy in diets will also cut down on livestock’s contribution to greenhouse gas emissions.”

The Meat Free Monday campaign invites people to reduce the intake of meat for one day a week. In March 2009, the respected charity Oxfam issued a policy paper also calling for a reduction in meat and dairy consumption. It suggested that replacing red meat and dairy with vegetables just one day a week, could cut an individual’s annual emissions by the equivalent of a 1,160-mile car trip.

Shockingly, reducing meat consumption also saves precious water. The estimated 634 gallons of fresh water required to produce a SINGLE BEEF BURGER equate to taking a four-hour shower! In a world where nearly one billion people are starving, one third of all cereal crops, and well over 90 percent of soy, goes into animal feed – not food for humans. Producing and eating less meat can free up these crops for human consumption. 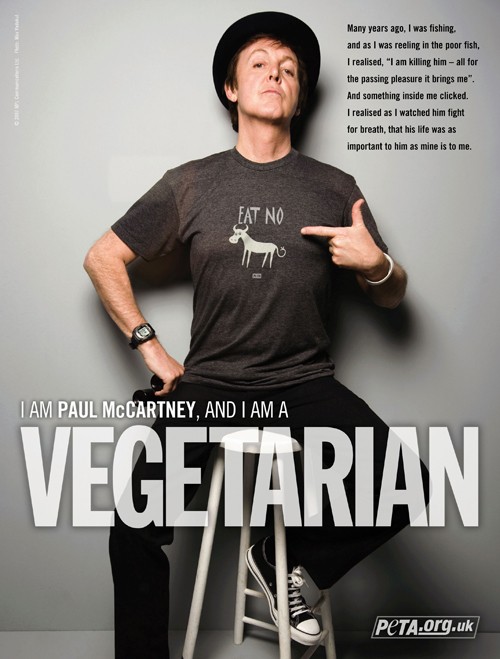 I am Paul McCartney and I am a Vegetarian – PETA.  Meat Free Monday aims to encourage and inspire people to make a change one day a week.  “By making a simple change in the way you eat, you are taking part in a world changing campaign where what’s good for you is also good for the planet.” (Image Copyright (c) 2007 LPM Communications Ltd. Photo: Max Vadukul).

An extensive and inspiring collection of free recipes can be found at the Meat Free Monday website (MeatFreeMondays.com).  Recipes around the world are featured and updated every week, including recipes from Linda McCartney and UK’s top chefs.   The site also provides news and information of food-related issues, as well as ways for people to get involved eat less meat for a better planet.

Meat Free Monday is a not-for-profit organization and is independent of any government, political persuasion or corporation. 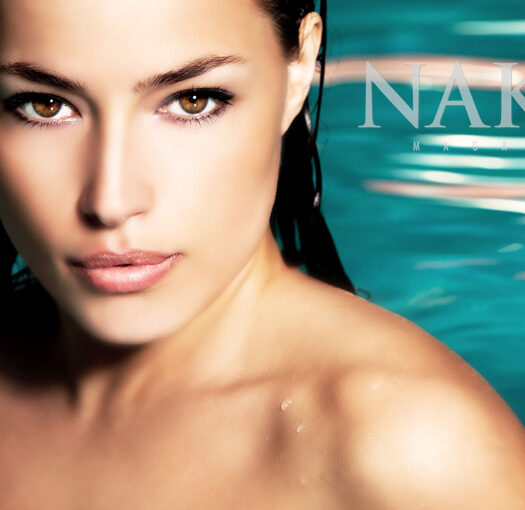 The Pursuit of Nakedness

Read More
The Pursuit of Nakedness 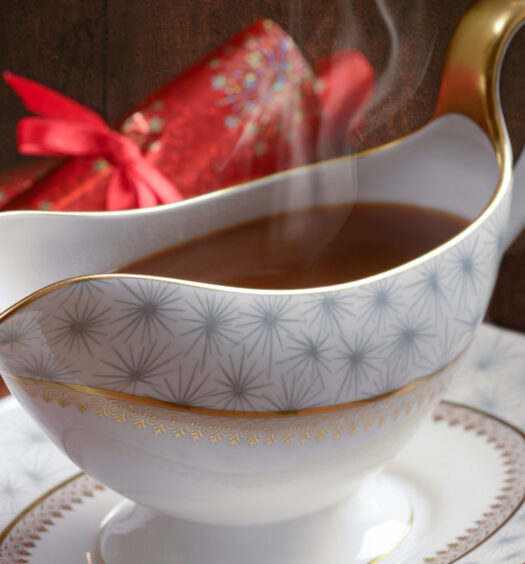