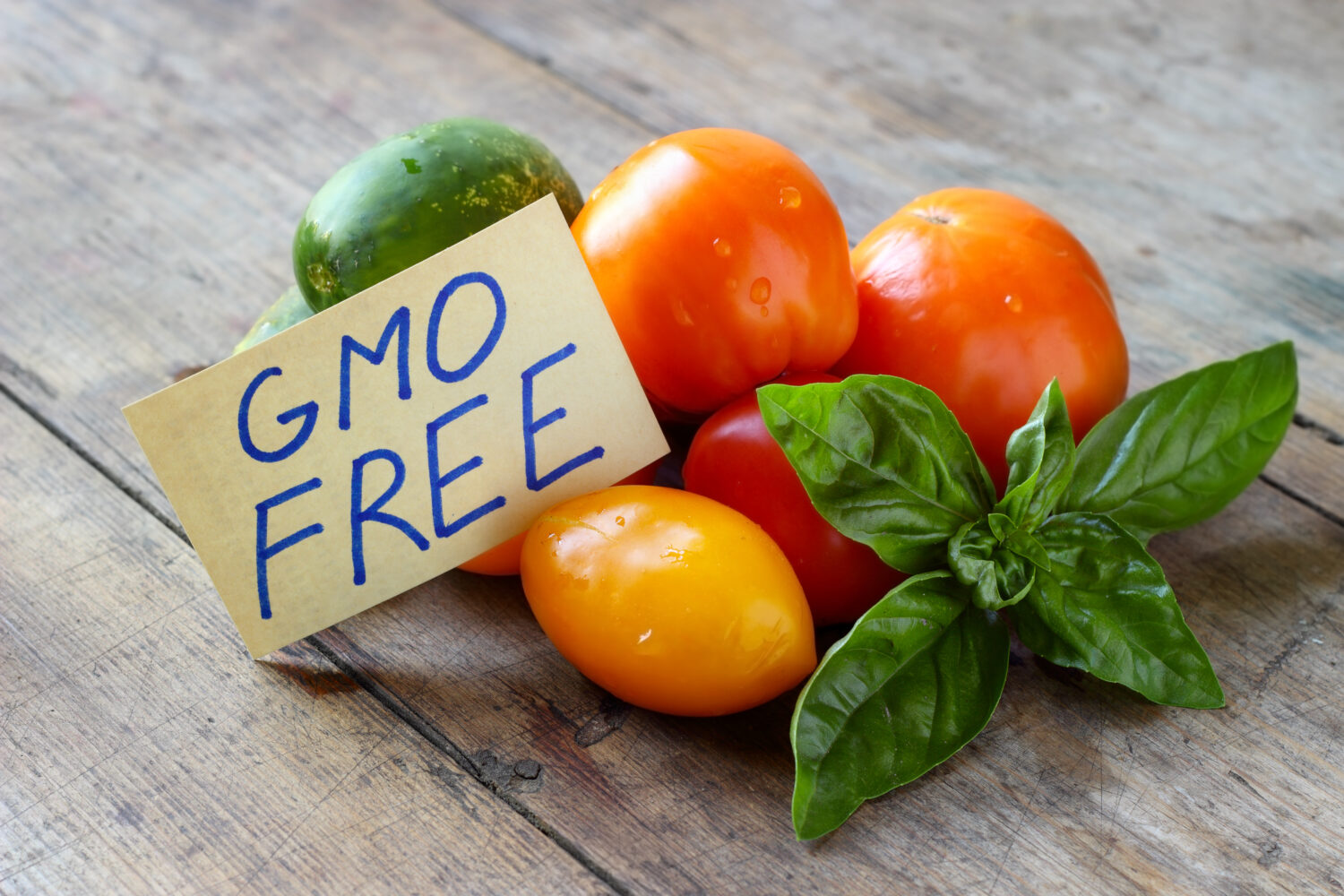 Republicans and Democrats on the U.S. Senate Agriculture Committee have struck a deal that would create the first nationwide standard for foods containing genetically modified organisms.

Under the agreement, consumers may still have difficulty figuring out if the food they are buying is genetically modified because it wouldn’t mandate printing “GMO” on the exterior. Instead, the agreement would offer three options for disclosure: text on the packaging, a symbol, or an electronic link that would direct consumers to a website for more information.

In another concession to the biotech industry, the bill would tightly define genetic engineering in a way that doesn’t include new techniques such as gene editing.

Beef, pork, poultry, and eggs wouldn’t be subject to labeling, though the deal would cover many other grocery staples including corn flakes and cooking oil.

The Senate could vote on the measure as soon as next week. Action in the House may be a different matter, because House Agriculture Committee Chairman Mike Conaway of Texas has been a GMO labeling skeptic, though the changes made at the industry’s request could improve the prospects for getting representatives on board.

Senators are rushing to pre-empt a Vermont law creating its own version of a GMO label, which goes into effect on July 1.

Their agreement calls for banning state-imposed labeling requirements, and would lay out in detail what the national GMO label should include. Producers who’ve secured a “certified organic” designation from the U.S. Department of Agriculture would be allowed to clearly display a “non-GMO” label on their products. 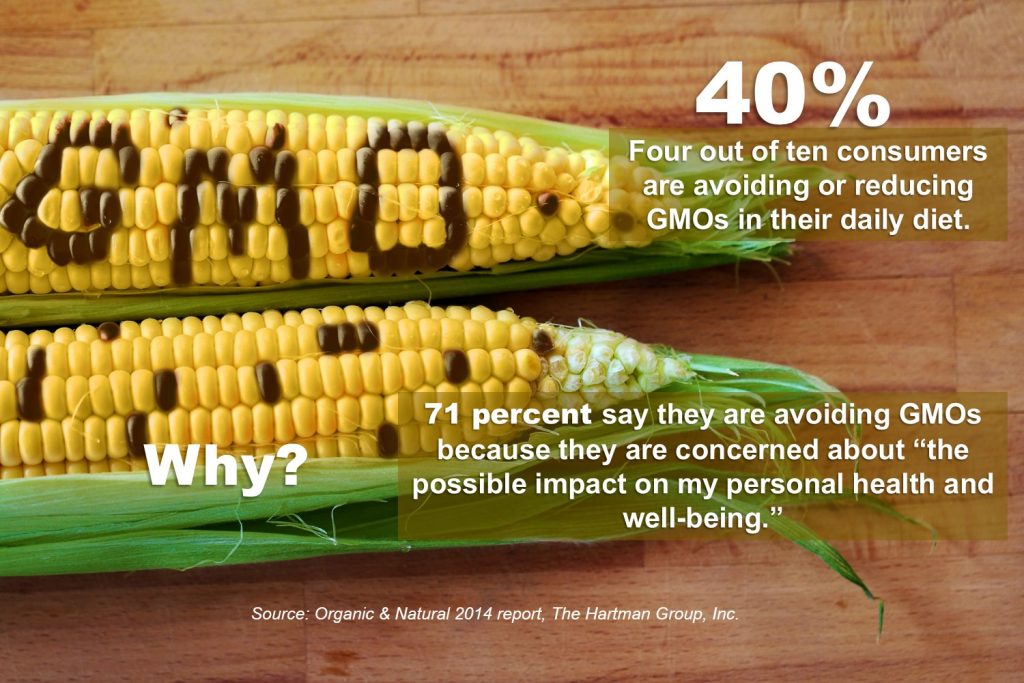 The compromise drew immediate support from the American Soybean Association, the National Grain and Feed Association, the Grocery Manufacturers Association and the Coalition for Safe Affordable Food. The Center for Food Safety, Organic Consumers Association, and Just Label It criticized the bill for failing to require text on the package.

Roberts, in an interview, said that the bill would “save” the agriculture biotech industry.

“We have not only saved it we have protected it,” he said. “We have to do that. How are you going to feed 8.5 billion people down the road if you don’t have agricultural biotechnology?”

He said the electronic code link would let industry provide detailed educational materials on the safety of GMOs to educate consumers. Small manufacturers could use websites or telephone numbers to satisfy the requirements, he said.

Even if the Senate votes next week, with the House in recess until July 5 Congress wouldn’t be able to act in time to prevent the Vermont law from going into effect.

The Obama administration praised Roberts and Stabenow for their work but didn’t wholeheartedly endorse the bill. “It is our hope that their colleagues in the Senate and House of Representatives recognize the difficulty of their work, and the importance of creating a path forward,” Agriculture Department spokeswoman Catherine Cochran said in an e-mail.

The beef, pork, poultry and egg industries successfully lobbied for an exemption. They oppose having steaks and other consumer items labeled as containing GMOs when livestock has consumed genetically modified feed.

Under the Senate agreement, when a majority of a product is made with meat, no GMO label would be required. In the case of a pepperoni pizza, for instance, a label would be needed if the flour in the crust originated as GMO wheat, Stabenow in a statement.

The compromise came after Senate Republicans in March failed to advance their own bill pre-empting state law and creating a voluntary national GMO label. After the vote, breakfast cereal maker General Mills Inc. announced it would comply with the Vermont law and other manufacturers followed, including Campbell Soup Co., Kellogg Co., Conagra Foods Inc., and Mars Inc. 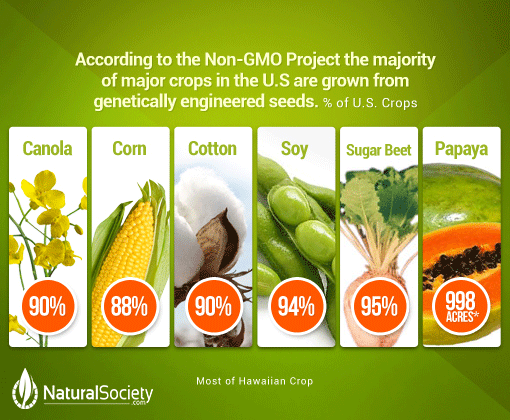 In the U.S. about 90 percent of alfalfa, cotton, canola, corn, soy, papaya, sugar beets, zucchini and yellow summer squash are genetically modified, according to the Bellingham, Washington-based organization Non-GMO Project.

Monsanto Co., the No. 1 supplier of GMO crop seeds, is on record favoring voluntary federal labeling standards instead of having to keep up with state-by-state rules. 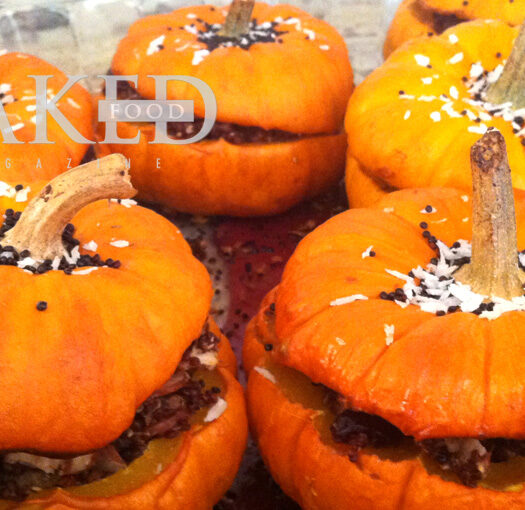 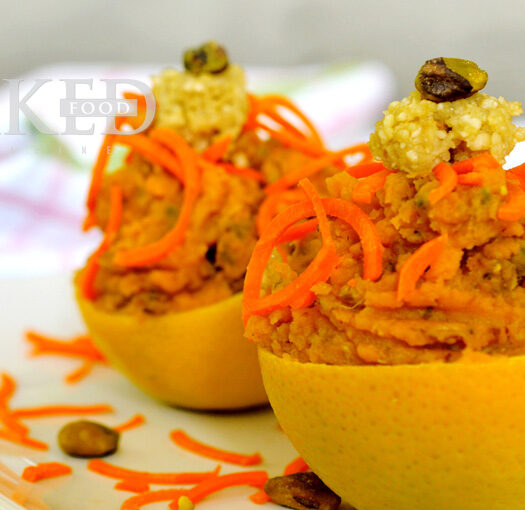