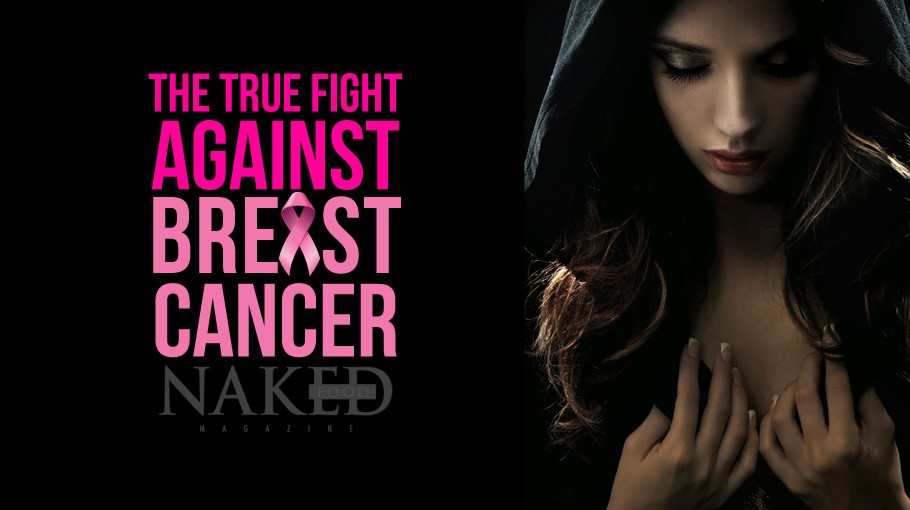 The True Fight Against Breast Cancer

The True Fight Against Breast Cancer

Women are terrified of breast cancer, and unfortunately, the cancer industry uses that fear to motivate women to agree to get mammograms. Women are told that the key to a long life is early detection of breast cancer, and that mammograms are the best means for making sure that cancers are caught early. In fact, the American Cancer Society says, “If you are a woman and age 40 or over, you should get a mammogram every year.”

THE MAMMOGRAM: RISKS, FACTS, & TRUTHS
The problem with this strategy is that it does not work. Mammography tends to miss aggressive tumors that grow between screenings (interval cancers), while detecting small, benign tumors, such as carcinoma in situ, that are usually not cancers at all and are often referred to as “pseudo-cancers.” Fewer than 2% of these “pseudo-cancers” develop into cancers requiring treatment, but most women are advised to undergo a lumpectomy, receive radiation, and to take aromatase inhibitors or Tamoxifen. Almost all of these women would be alive in 5 years (the cancer “industry’s benchmark for survival) without treatment; the cancer industry looks more successful as a result.

The Cochrane Collaboration is the most independent medical research organization in the world. A Cochrane Review showed that for every 2000 women screened over a 10-year period, only one would experience a longer life, and 10 would endure unnecessary and harmful tests and procedures. The Cochrane researchers further concluded that studies showing that mammograms reduce the risk of dying from breast cancer do not take into consideration the deaths related to breast cancer treatments, and stated, “there is no reliable evidence from large randomized trials to support screening mammography at any age.” In fact, 10.7 years of screening could potentially result in one less death per 2512 women who have annual mammograms.

Mammograms themselves may increase the risk of breast cancer. Some studies show that compression of the breast during the test may cause cancer cells to spread. Animal research has shown that the degree to which a cancer spreads can be increased by as much as 80 percent via mechanical manipulation of the tumor. In one study, women under 55 who had mammograms experienced a 29% increase in the number of deaths from breast cancer during the first seven years following the test. There are also risks associated with the radiation, which are routinely discounted by doctors. Some studies show that mammography may be four to five times more likely to induce breast cancers than has been recognized. 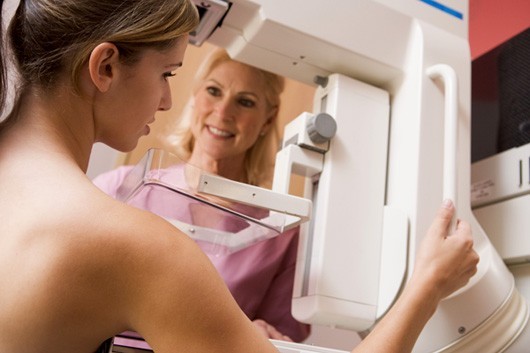 Contrary to popular belief, mammograms increase the risk of breast cancer. The cancer industry uses fear to motivate women to agree to get mammograms. Women are told that the key to a long life is early detection of breast cancer, and that mammograms are the best means for making sure that cancers are caught early.

In 2009, the US Preventive Services Task Force issued a report stating that the risks of mammograms for women between the ages of 40 and 50 outweigh any benefits; that women over 50 years of age should get mammograms every other year instead of annually; and that there is no justification for mammograms after the age of 74. The group also stated that breast self-examination is not recommended since there is insufficient evidence of efficacy.

The bottom line is that mammography and other screening methods do not reduce the risk of dying from breast cancer; they subject women to risks associated with the tests; they lead to false positives and over-treatment; and often provide a false sense of security to some by taking the focus away from strategies that are effective for prevention – diet, weight loss, and exercise.

Why include information about mammograms in an article about how to reduce the risk of breast cancer? Because I have found that most women are much more willing to make changes to their diet and lifestyle habits when they realize that there is no effective early detection program that will save their lives.

EFFECTIVE STRATEGIES FOR REDUCING RISKS
1. Commit to lowering your estrogen levels.  Most breast cancers are estrogen receptor-positive. This means achieving and maintaining optimal weight and body composition. Your fat cells produce both inflammatory cytokines and hormones, contributing to higher blood levels of estrogen. Losing excess body fat will help to lower estrogen levels. In fact, women who gain 50 or more pounds in adulthood have a 2 times higher risk of breast cancer than those who remain in normal weight.

2. Change your diet. Several studies have show hormone levels to be diet-related. One study involved three groups of women who had their hormone markers measured in the blood, urine and feces; a vegetarian group, an omnivorous group and an omnivorous group with breast cancer. The participants were assessed four times during a one-year period of time.

Stop consuming dairy products – all of them. Cow’s milk comes from pregnant and lactating cows. This means that dairy foods – including milk, skim milk, cheese, cottage cheese, butter, and ice cream – contain estrogen and estrogen metabolites. Additionally, studies have shown that at least one of the proteins in cow’s milk, casein, is a powerful cancer promoter.

Eat more high-fiber plant foods. Fiber helps to remove waste, including excess estrogen, from the body. One study showed that an average of 30 grams of fiber daily was related to a 52% reduction in risk of breast cancer.

Lower the fat in your diet. There are three easy ways to do this. Eat less animal foods, which are high in fat. Animal foods are defined as anything that has a face or a mother! Eliminate oils, which are pure liquid fat (one Tablespoon of any type of oil contains 130 calories and 14 grams of fat!) and eat high-fat plant foods like avocadoes, nuts, and olives sparingly. Research shows that women consuming 20% of calories from fat have a 24% lower risk of breast cancer recurrence than women who consumed a higher-fat diet.

3. Exercise regularly. Exercise helps in achieving and maintaining a lean, muscular body, and has even been shown to increase survival in women who have been diagnosed with breast cancer. Your goal should be to exercise 5-6 times per week for 45-60 minutes in your target heart zone, and include both aerobic and strength training.

In conclusion, instead of focusing on early detection, women should adopt a low-fat plant-based diet, engage in regular exercise, and achieve and maintain ideal weight and body composition. 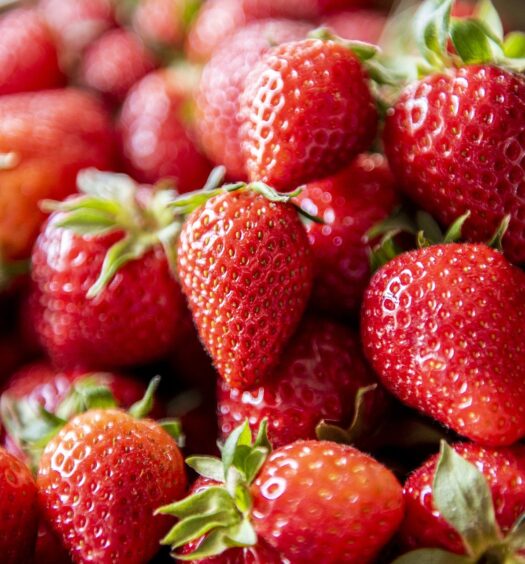 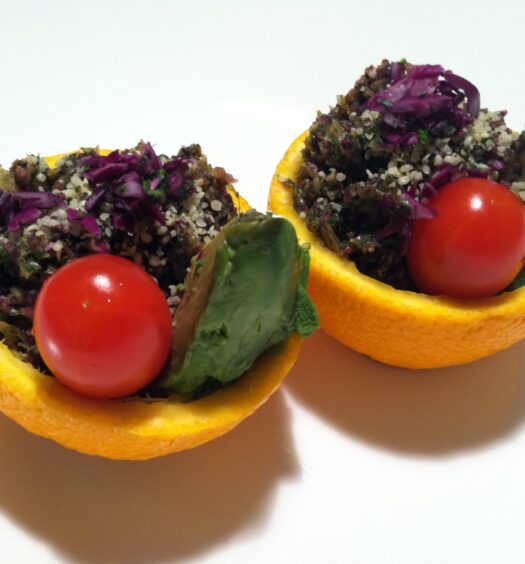