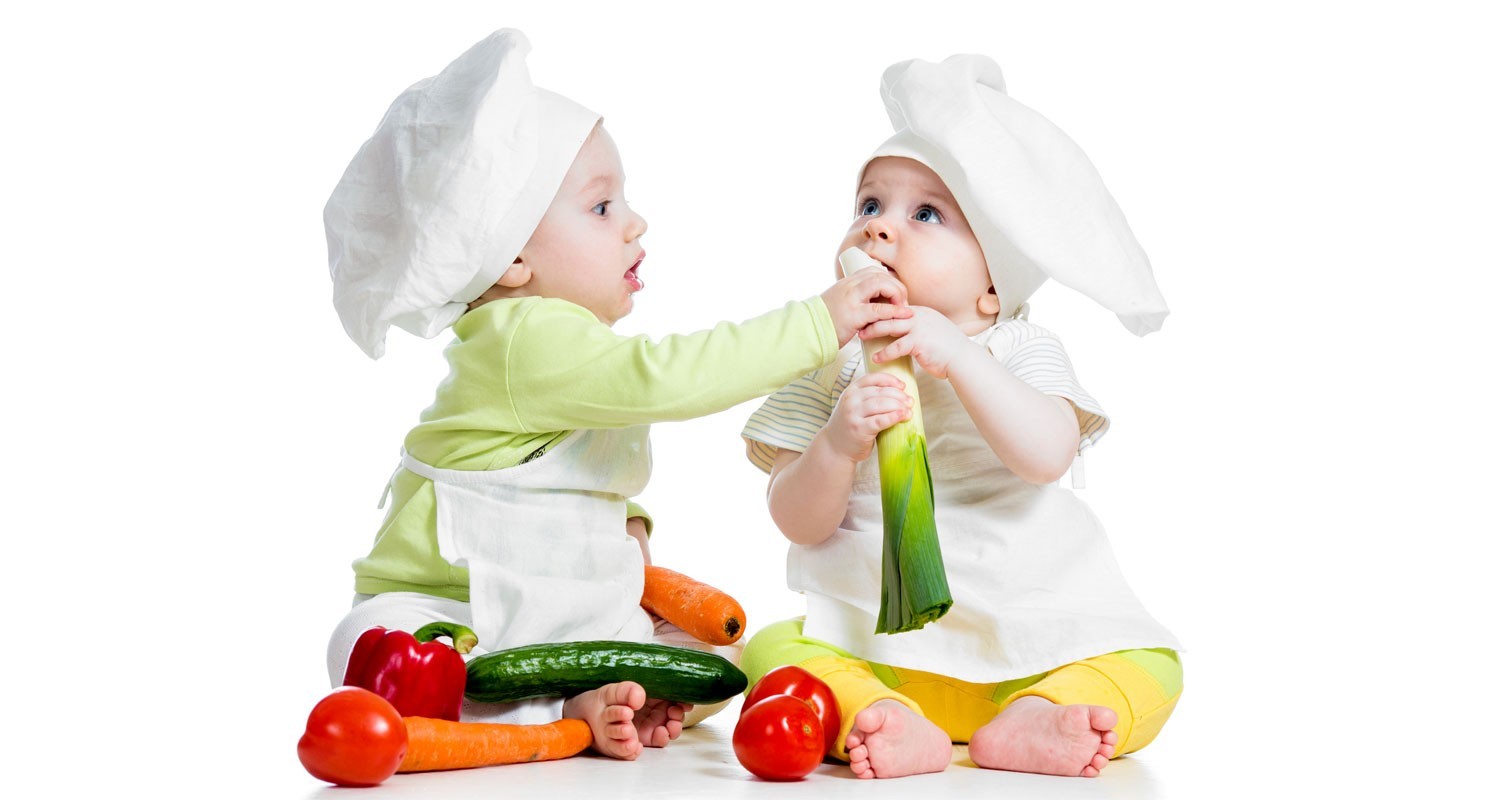 Indulging in sugar-, salt-, and fat-laden foods can desensitize our taste buds...and make us crave those foods all the more.

A study published online in the journal Archives of Disease in Childhood indicates that obese children and adolescents, as compared to their lean counterparts, have less sensitive taste buds.  The researchers suggest that this difference in taste sensitivity may be an explanation for the development of obesity.

That may be true, but the study in question can’t say for sure because it was cross-sectional, meaning it examined weight and taste sensitivity (in slightly fewer than 200 children, age 6 to 18, half of them obese) at the same time.  Cross-sectional studies can show that both A and B happen in the same people, but they can’t reliably say anything about cause and effect, because they provide no view of what happens over time.  In other words, we don’t know from this study which came first: a taste for southern fried chicken, or taking on the shape of an egg.

In more politically correct terms, the study can’t determine if obesity is the result of innately less sensitive taste buds, or if the foods that fuel obesity deaden taste buds by bathing them all day long in sugar, salt, and food chemicals, such as monosodium glutamate.  While I think there could well be some of both going on, I confidently would put most of my own eggs in that second basket, with bad food choices causing obesity, and beating taste buds all but senseless.

Familiarity is a potent driver of dietary preference; we tend to like what we’re used to.  We see this at the level of culture, where babies in Mexico learn to like spicy food, and Inuit babies learn to like seal. Genetically, we are all much more alike than different, but culture changes what we find familiar. In our own culture, we have simply grown familiar with ever more processed, ever sweeter, ever saltier foods.

That, I believe, is what the new study is really about.  Bathe taste buds all day long in sugar, salt, and chemicals, and they become insensitive to them.  Eat pasta sauces more concentrated in added sugar than ice cream topping (yes, really!), and lose your sensitivity to sugar.  Eat breakfast cereals more concentrated in added sodium than potato chips or pretzels (yes, really!), lose your sensitivity to salt.

Shifting steadily to more wholesome foods inevitably means reducing the time taste buds spend each day bathing in sugar, salt, and food chemicals.  As a result, it almost certainly means greater taste sensitivity.  When you become more sensitive to salt, you actually prefer less.  The same is true for sugar.  When you prefer food that is better for you, eating well is not a chore, it’s a preference.  I believe we can all get there from here.

Rates of childhood obesity are very high, and still rising.  Reports such as ‘F as in Fat: 2012’ show us a possible future in which virtually every child in the U.S. today grows up to be an overweight or obese adult.  While it’s possible that variation in taste sensitivity is making some of us, adults and children alike, more vulnerable to obesity than others, clearly the vulnerability is all but universal.  So the obesity threat is, in a word, bigger than variation in taste sensitivity can explain.

There has long been evidence that taste perception is influenced by food intake.  Reports from the Iowa Women’s Health Study, for instance, which has been run since the mid-1980s, showed that women who transitioned to a plant-based, lower fat diet actually acquired, over a span of months, aversions to many of the processed and fast foods they liked at the start.

The good news is that the process that leads to taste insensitivity can be fully reverse-engineered.  We could look at the new study as an indication that innate taste preferences make obesity more likely.  But we might instead choose to see the opportunity to make better food choices that help us stay lean, and like the taste of doing so.

Taste buds can be rehabilitated.  The rehab isn’t even all that difficult.  You can, in fact, cut down on your sugar intake by choosing better pasta sauce and salad dressing.  You can reduce your salt intake by choosing better breakfast cereals.  The rest will follow.  And overall, the potential health and weight benefits to trading up to more nutritious foods are nothing short of incredible.

Shifting steadily to more wholesome foods inevitably means reducing the time taste buds spend each day bathing in sugar, salt, and food chemicals.  As a result, it almost certainly means greater taste sensitivity.  When you become more sensitive to salt, you actually prefer less.  The same is true for sugar.  When you prefer food that is better for you, eating well is not a chore, it’s a preference.  I believe we can all get there from here. 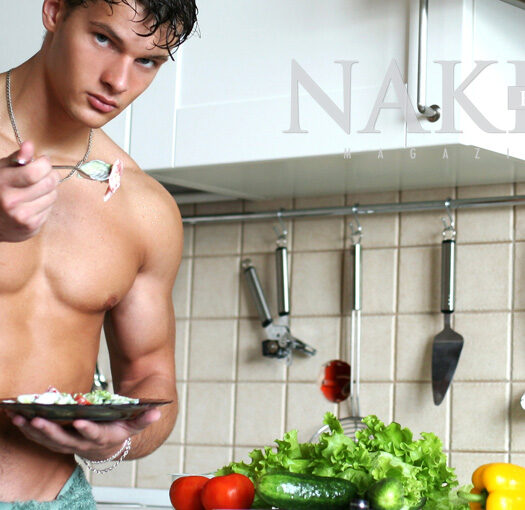 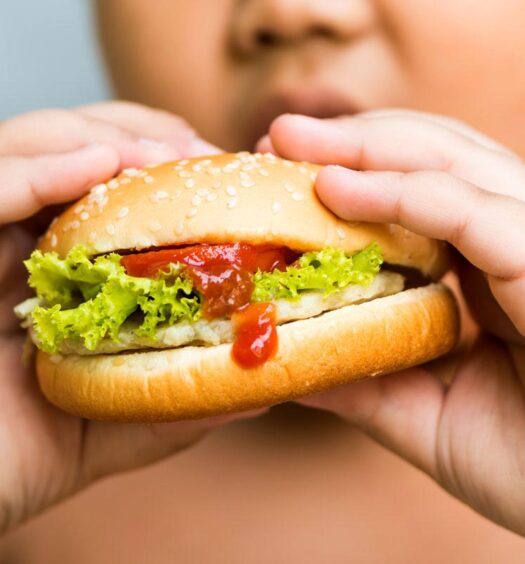