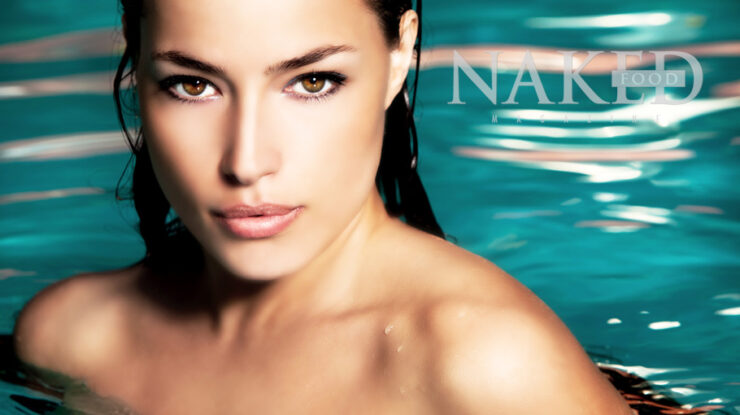 The Pursuit of Nakedness

It seems we’re always in the pursuit of something.  Life, work, family, and relationships are all part of our existence.  They are also the foundation and a reflection of who we are and who we’ll become.  Whether it is success, education, financial independence, inner peace, love, or stability, these goals play a part in the pursuit of becoming whole individuals.

We tend to take health for granted when it is the one common denominator that allows us to achieve any or all of these goals.  The actual definition of health states the following: “Health is the level of functional or, metabolic efficiency of a living being. In humans, it is the general condition of a person’s mind and body, usually meaning to be free from illness, injury or pain.”

A growing number of people are beginning to realize the importance of health and are taking an active part in protecting it. Unfortunately so much has been said about what’s healthy and what’s not, that we are all confused.  Everything seems to be bad for us now.  So in the absence of an optimal option, the next best thing may simply be to follow one’s gut. The problem is, however, that the gut is in trouble.  With the amount of damaging foods we are consuming, our guts are ill.  We can’t follow our heart, because in fact, heart disease is one of the leading causes of death in our country. In our state of health, those sayings don’t work anymore.  Even if they did, it is simply not responsible to leave anything up to chance.

There is nothing like experiencing disease personally to understand that there is something wrong out there.  For many years, the food industry has trained the consumer to like or dislike, or pick or discard foods, according to its own financial and economical gain.  It has also done a pretty good job of educating us regarding what to have for dinner and in what amounts. When facing disease, one gets to see the ugly side of both the health-care system and the food industry. 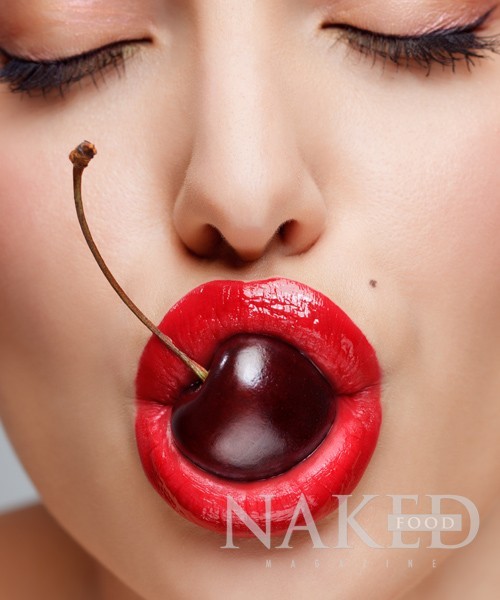 Somehow in the chaos that the food system has created for us, we have found ourselves believing that something may be healthy because we see an advertisement or because it’s been around for years.  To make things worse, healthy has been confused with thin, and somehow, we believe that as long as people are thin and/or muscular, they are equivalently healthy.  Although true in some cases, the goal of achieving health cannot be determined by a pant size or a pumped body.  A healthy body achieves its ideal weight as a bonus, and a healthy athletic body achieves its muscle development with physical exercise and by consuming whole foods.  These provide endurance, strength, and stamina without the need of animal protein, synthetic products, and concentrated powders.

It’s troubling that something that pertains to health, or the impairment of it, can come down to basic marketing for some. For instance, a biotech company that modifies the DNA of a plant in a lab in order to make money is not going declare that consuming those products is bad for our health.  Why would they?  We are making them money.  If they said it is bad to consume those products, they wouldn’t be making money.  The same marketing formula applies to the food industry.  After many years of evidence that declares animal products to be damaging to our health, they are still widely available.  In fact, the food industry makes them so inexpensive that everyone can afford to buy them.

The word healthy may very well be behind every one of these claims, including some that suggest that ‘everything in moderation’ is good enough.  As long as we don’t eat carbs, we keep track of our calorie intake, we choose grass-fed beef, and take a daily multivitamin, we’ll be in pretty good shape.

It has become clear to many that the health care industry plays along under the same rules.  Its approach is different, although it has the same result.  There does not seem to be a care for health.  Instead there is available care at a high cost for the treatment of disease.  We seem to be living under a disease-care system where the focus is not on propagating health.

The United States and New Zealand are the only two countries in the world where pharmaceutical drugs are massively advertised to consumers.  Therefore, we get bombarded with thousands of drugs available for every major and minor condition, all of which come along with a plethora of equally disturbing side effects. Have we become so focused on our pursuit of wealth, career, or whatever else, that instead of improving our lifestyle as a first option, which is the root of most chronic conditions, we choose to order a pill? 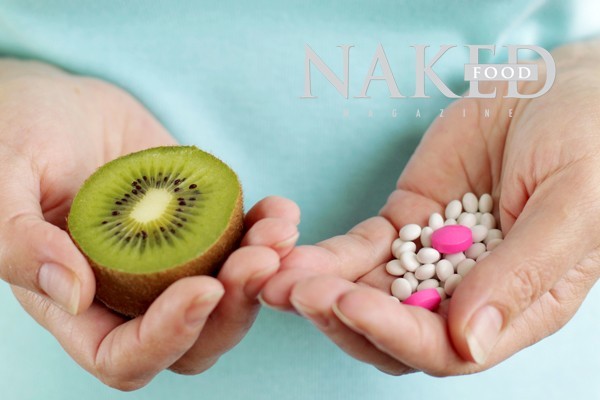 It is a careless system, but we seem to be playing along. It is hard to believe that the subject of nutrition is not even part of the educational medical syllabus. To make things worse, it is the pharmaceutical companies who train doctors concerning the drugs they should prescribe to a patient’s depending on the symptoms. The truth is, we are not living longer with a high quality of life.  We are just living longer by adding Band-Aids to a ticking bomb.

It is a human condition to be in the pursuit of truth – astronomy, medicine, physics, mathematics, and every other science is a natural human attempt to finding truth about life and what is around us.  However, when it comes to health, we’ve forgotten a fundamental truth.  We’ve forgotten about the one single thing that has sprouted life around us from the beginning of time.  The one single matter without which we’d be dead, the same one which, whether we like it or not, connects us all.  That is Mother Earth.

We all have the same basic genetic material, and we are built from the same universal matter that makes up the universe.  So the question becomes, how have we, as modern and knowledgeable beings, capable of creating atomic weapons, mind-blowing intelligent technologies, magnificent skyscrapers, and entire world communities, been persuaded to trust that synthetic vitamins, genetically modified foods, filth-raised and chemically-filled animal-based foods, and chemically-packed foodstuffs, are beneficial to our health?

Knowing the difference is key.  And learning the truth is the pursuit of Nakedness.

It is our lifestyle that needs changing, and our changing will force the system to change as well.  We need to get up from the couch and get into our own kitchens.  Our kitchens have the power to prove the best quality meals for us. Home-prepared meals help local markets, increase demand for organically grown foods, and with appropriate knowledge, don’t include chemicals, pesticides, modified foods, or toxic ingredients.

Nakedness refers to the state of an untainted, chemical free, nature-based and nurturing lifestyle.  It’s a world where calories and carbs don’t need to be counted and dieting is obsolete. It’s a personal choice, and every choice counts.  It is the pursuit of living whole, individually, and as a species because we only have one body and one planet.  The pursuit of Nakedness is a reminder to go back to basics and help each other in the difficult task that we are all responsible for: perpetuating life in all forms.  Simply put, it is the pursuit of a lifestyle that will protect us from disease by giving us the power of knowledge and the wisdom to know the truth about our food. The pursuit of health should be our number one goal above all others.