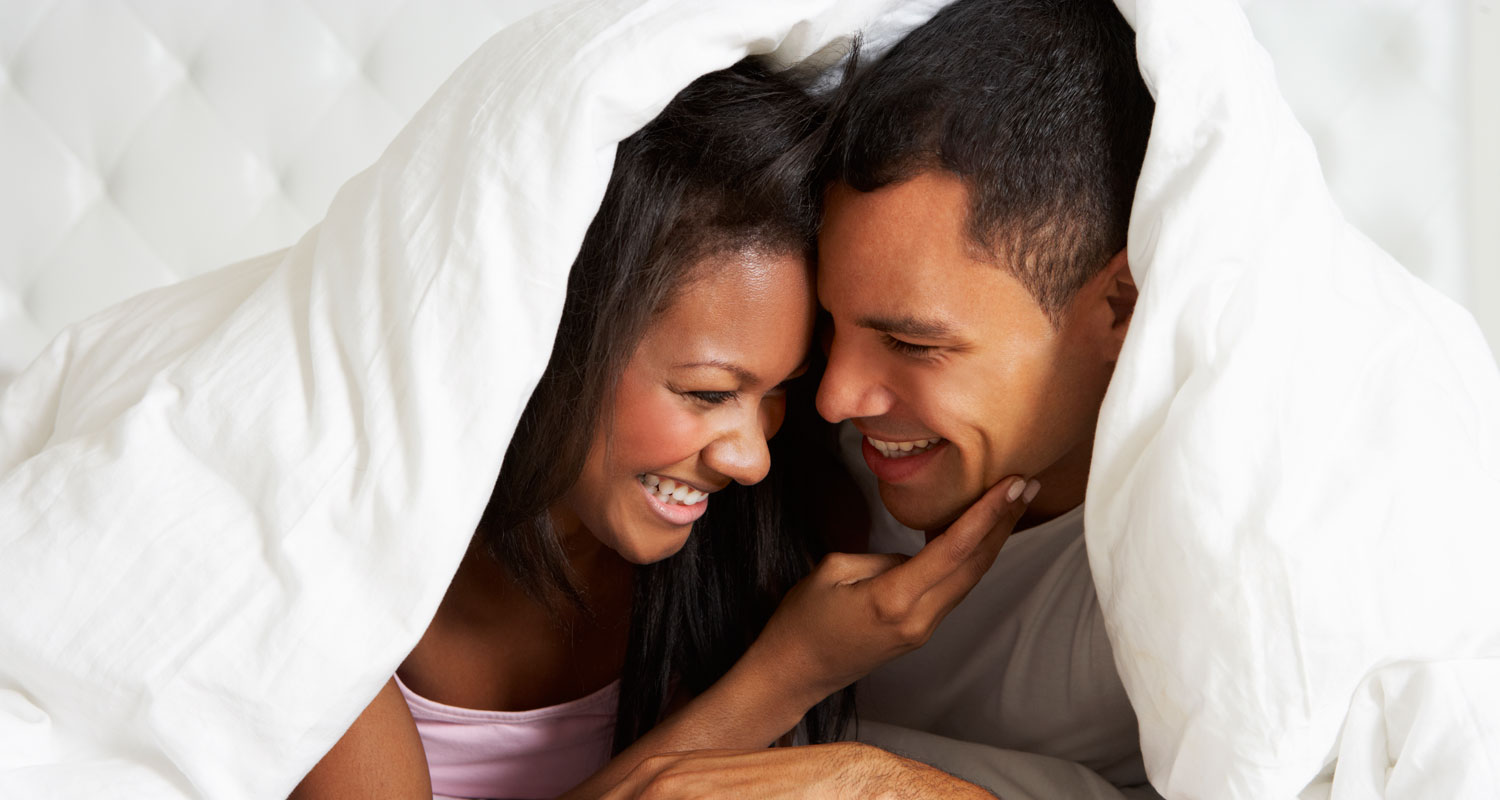 Pills or Plants? The Hard Facts on Nutrition and Sexual Health

Pills or Plants? The Hard Facts on Nutrition and Sexual Health

So what does great sex have to do with nutrition? It takes healthy arteries, a healthy endothelium, and a heart capable of pumping out increased blood flow to our pelvis to make it all happen...And you thought it was all about flowers and champagne!

The last time I checked, the heart is about 3 feet above the genitals… so what is a cardiologist doing counseling patients on sexual performance?  In the nearly 30 years I have been caring for heart patients, I have seen over and over that erectile dysfunction (ED) can be an important warning sign to silent heart disease. Although harder to quantify, the same is probably true for some women with sexual dysfunction. The failure to perform adequately during sexual activities is often a clue to an ailing endothelium.

The endothelium is the single layer of cells lining all the arteries of the body. When healthy, the endothelial lining of arteries makes a miraculous gas called nitric oxide that causes arteries to expand or dilate and also helps them resist clotting and atherosclerosis (hardening of the arteries). The endothelium can be injured throughout the body by poor lifestyle habits such as smoking and consumption of animal-based and processed foods. Poor sexual performance may result from endothelial damage and may be recognized years before the same disease process causes a heart attack.

So what does great sex have to do with nutrition? It takes healthy arteries, a healthy endothelium, and a heart capable of pumping out increased blood flow to our pelvis to make it all happen. For both men and women, the sexual response requires a surge of blood flow through arteries to enlarge specialized tissues (the clinical term for sexual organs) to prepare for sexual play and climax. No increase in blood flow, no sexual performance. And you thought it was all about flowers and champagne!

For example, in one study researchers selected 53 men with erectile dysfunction (ED) and had them drink pomegranate juice or a placebo for 4 weeks.1 Pomegranate juice has been shown to reverse endothelial dysfunction (the other ED) and cause artery plaques to reverse in humans. When a global improvement score for achieving an erection was measured after 4 weeks, the drinking of real pomegranate juice was more likely to deliver the goods and lead to erections. In another study, 555 diabetic men were surveyed as to their adherence to a Mediterranean diet rich in vegetables and fruits and their ability to achieve erections.2 The presence of erectile difficulties and particularly severe erectile difficulties was much lower in the plant strong eaters.

How about nuts? A group of scientists studied 17 men with erectile dysfunction and had them eat 100 grams of pistachio nuts a day.3 At the end of 3 weeks, cholesterol values were lower, blood flow measured in the penis was higher, and measures of the ability to have erections were improved.

Why bother with eating healthy, why not just eat the burger with blue cheese and take the blue pill? The blue pill, or Viagra® , and the 2 other available prescription drugs for erectile dysfunction does not work in everyone. The medications also require a healthy endothelium and healthy arteries capable of providing increased blood flow to work. If the sex organ arteries the size of a swizzle stick are severely diseased, there will be no “bada-boom bada-bing” an hour after taking them. These medications only work by enhancing the natural effects of a healthy endothelium.

Here’s how it works: when the lining of the arteries is healthy and a lot of nitric oxide is made, this miracle gas diffuses into the artery and causes a chemical called cyclic GMP to increase.4 Cyclic GMP or cGMP results in the blood vessel relaxing and dilating but it is a very short-lived chemical. The drugs for erectile dysfunction prevent cGMP from being broken down as fast as normal. The longer cGMP hangs around, the more blood flow will increase (no that is not where the expression well hung comes from). But if the endothelium is sick from fatty, toxic blood full of recently ingested animal products and fatty foods, the nitric oxide will not be released as expected and the result will be less than satisfactory.

The biochemistry of the male sexual response is understood better than the female response but even Viagra® has shown a therapeutic benefit in the sexual response of diabetic women so the basics are universal.

So why do vegans have an easier time with peak sexual performance?  At present, there is no known dietary agent that mimics the blue pill and directly boosts cGMP by blocking the same enzyme that Viagra® does. However, vegans front load the beginning of this pathway by increasing the production of nitric oxide, the miracle gas.

Nitric oxide is generated in the blood vessels by the amino acids L-arginine and L-citrulline cycling back and forth. This system is particularly active when you are under 40 years of age. If you want to boost your levels of nitric oxide for better overall artery health and superior sexual responsiveness, why not eat healthy foods high in these amino acids?

Foods that are particularly high in L-arginine include pine nuts, peanuts, walnuts, almonds, pistachios, and Brazil nuts. Grains, including oats and wheat germ, also have significant amounts of L-arginine. And what about L-citrulline? Watermelon has the highest concentration in nature (particularly the white rind), followed by onions and garlic. Just one standard serving of yellow watermelon provides enough L-citrulline to boost sexual performance. My advice is that you might want to stick to watermelon and not onions and garlic to boost your nitric oxide production before going on a date!

There is another way to generate nitric oxide and its blood flow-enhancing effects. Chemicals called nitrates and nitrites, found in many foods and generated in our saliva, are directly converted to nitric oxide. You may be thinking I thought nitrates and nitrites are bad for you?  In fatty meats this may be true, as they get converted to nitrosamines but in the healthiest foods, particularly vegetables, they are a load of fun.

The Truth about High Blood Pressure!

Nutrition is of course just one part—albeit the biggest part—of an overall heart healthy lifestyle. Not smoking, exercising regularly, avoiding diabetes and obesity, and achieving adequate sleep are proven ways to maintain endothelial health and sexual performance. A low-fat vegan diet along with exercise, stress reduction, no smoking, and social support led many participants on the Esselstyn diet with advanced heart disease to enjoy improved sexual performance. 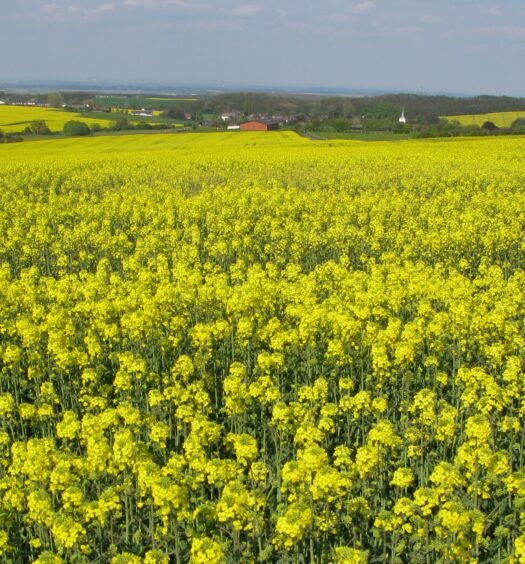 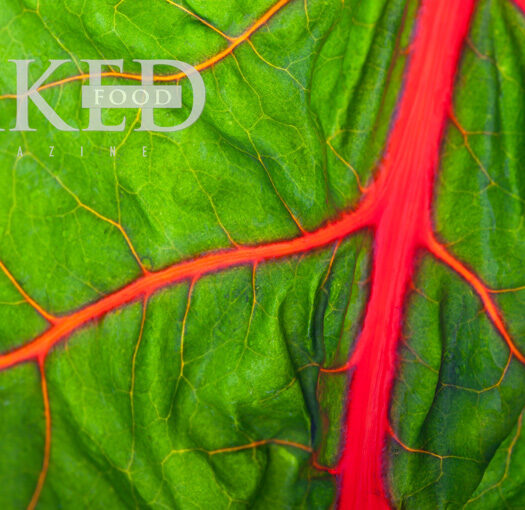