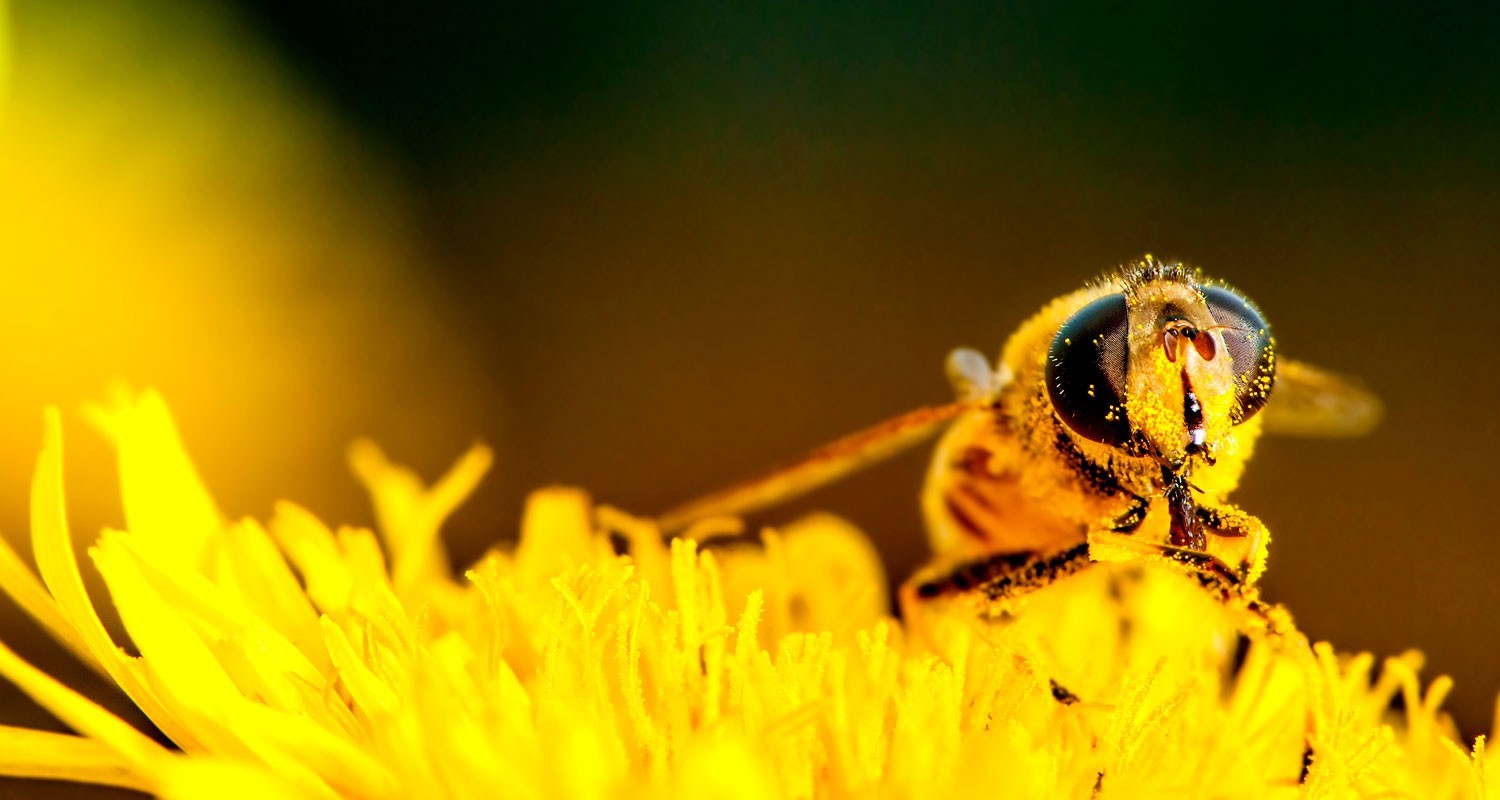 A world without these amazing earthlings is becoming an unfortunate reality in some parts of the world, and this means deep trouble for humans and our planet in general.

Bees play a critical role in our food system, pollinating a majority of the foods we eat every day, unfortunately, the pesticides used on many of these crops are killing them. With a rapid decline since 2006, it’s estimated that within the past decade, beekeepers have seen a steady decrease of their bee populations by 30 percent each year. Neonicotinoids, a group of massively used pesticides, are believed to be one of the main drivers of this population loss, damaging the immune systems of bees, and rendering them unusually susceptible to disease.

Farms across the globe are feeling the effects of this global population plunge. In rural China, for example, where over-spraying pesticides has killed off most of the local bee ecosystem, farmers have now turned to pollinating by hand. 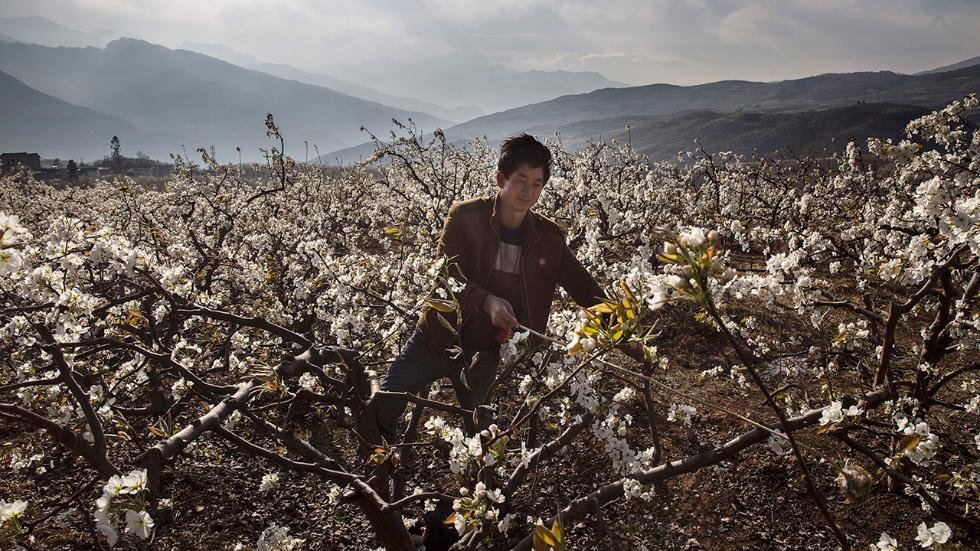 This photographer traveled to a rural county in China where bee populations are nearly extinct, thanks to pesticide use. Now, farmers have to pollinate crops by hand, a job once performed by bees. 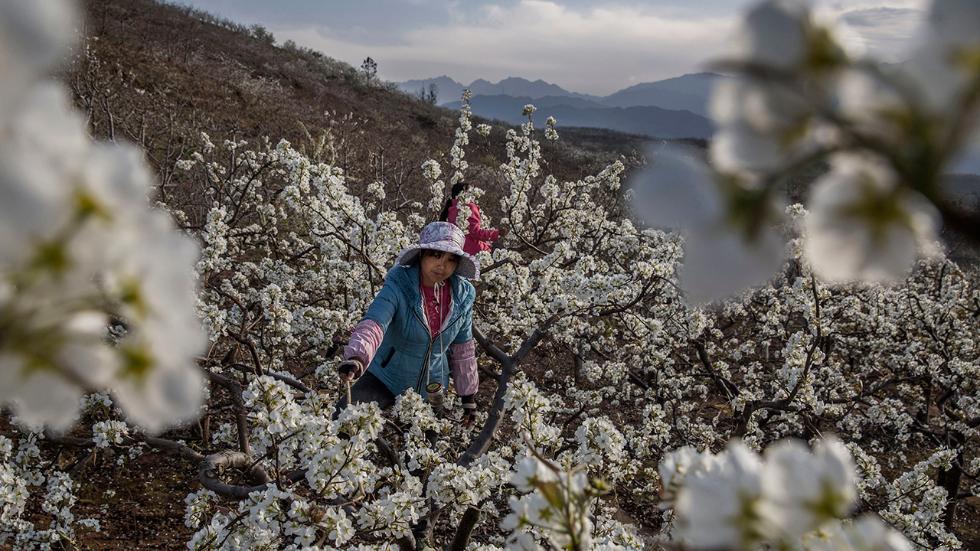 Photographer Kevin Frayer traveled to Hanyuan County to document this bee-less world. And what he captured is truly shocking. It foreshadows the world we are moving towards. 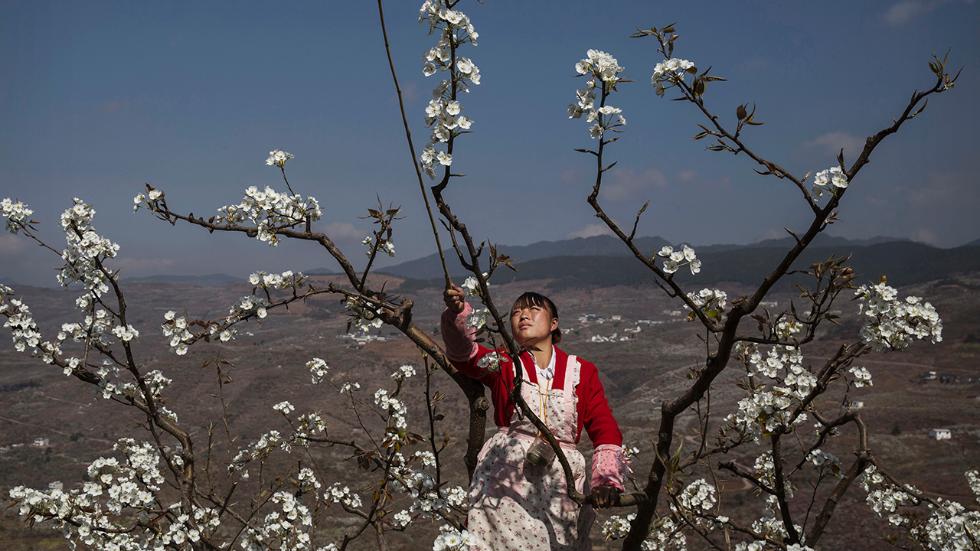 Known as the world’s pear capital, Hanyuan farmers increased their pesticide use in order to meet consumer demand. But this, unfortunately, led to a near-extinction of the area’s bee population. 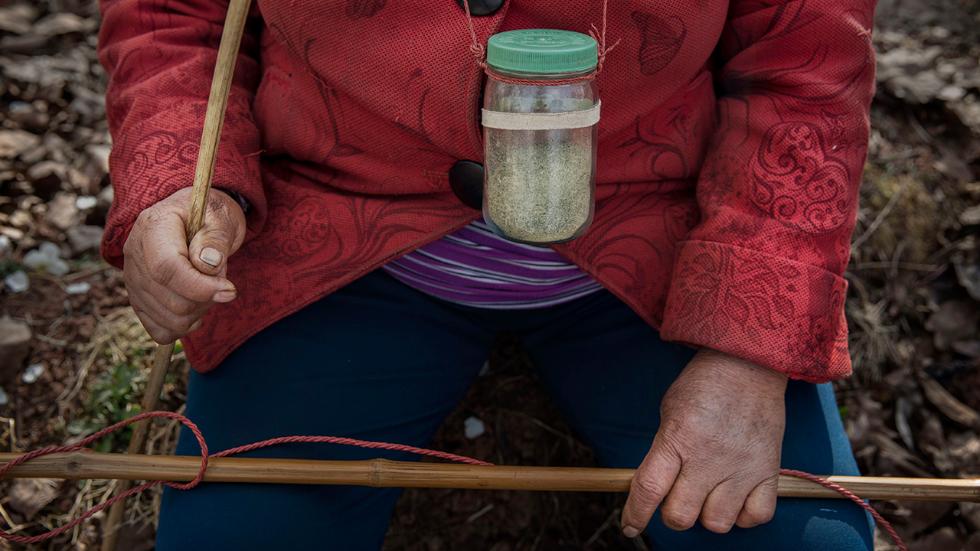 Pears are just one of many fruits and vegetables we rely on bees to pollinate: apples, asparagus, avocados, blueberries, broccoli, celery, cherries, citrus crops, cranberries, cucumber, kiwis, and melons, are just a few of the crops that bees pollinate. 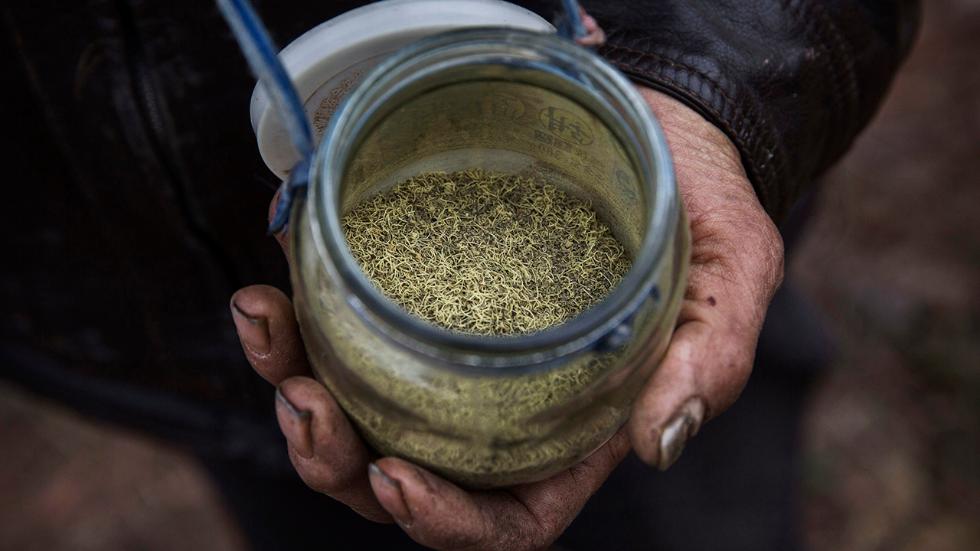 To pollinate the fruit tree artificially, workers must transfer pollen from male flowers to female flowers – a job once expertly performed by the bees in the area. With an estimated 80 percent of food in grocery stores pollinated by bees, it’s worth wondering how the human hand can keep up with the natural efficiency and work ethic of the bee. 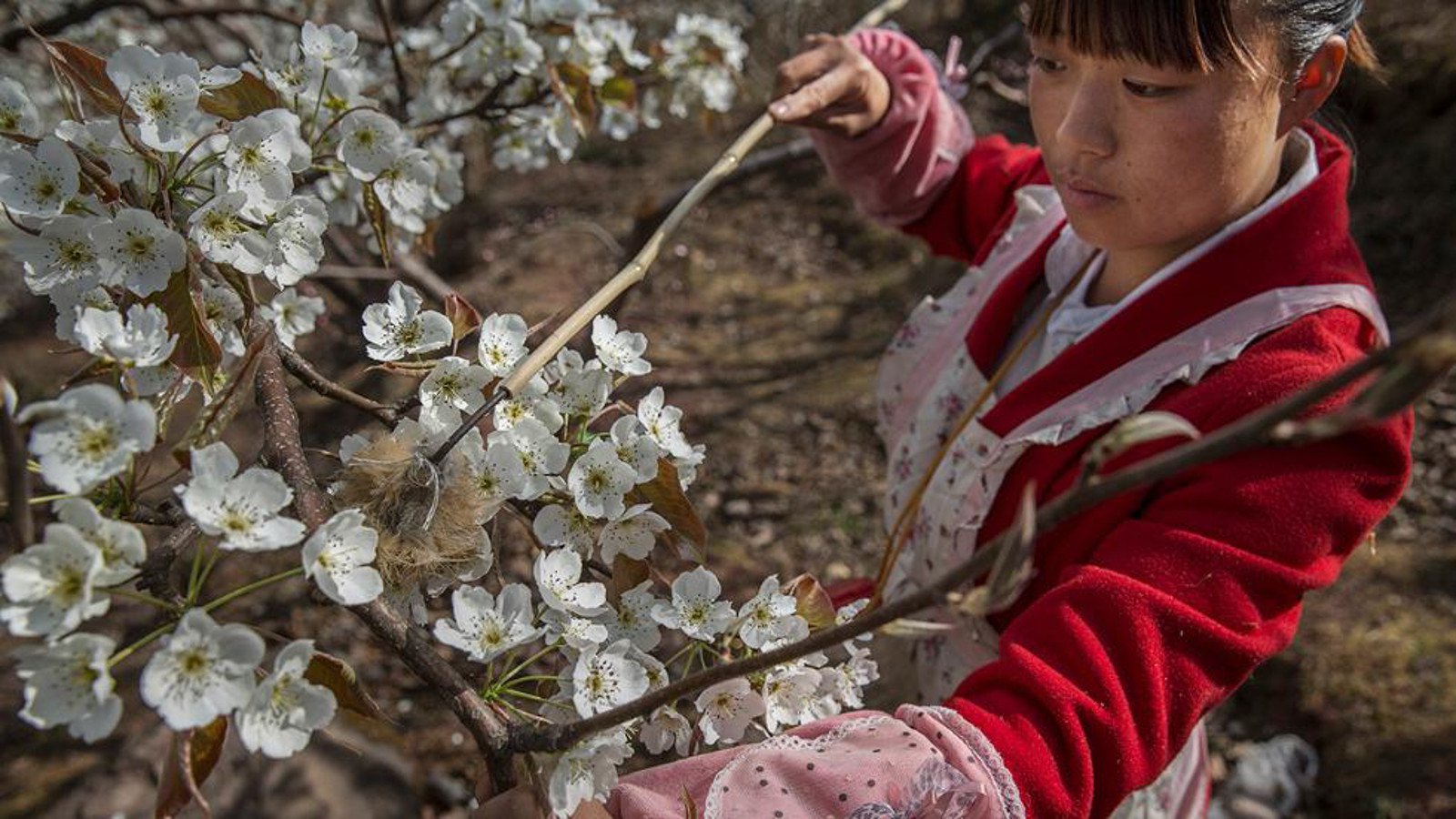 “It is entirely possible that in our lifetime this practice could become the norm all over the world,” Frayer told the Huffington Post. 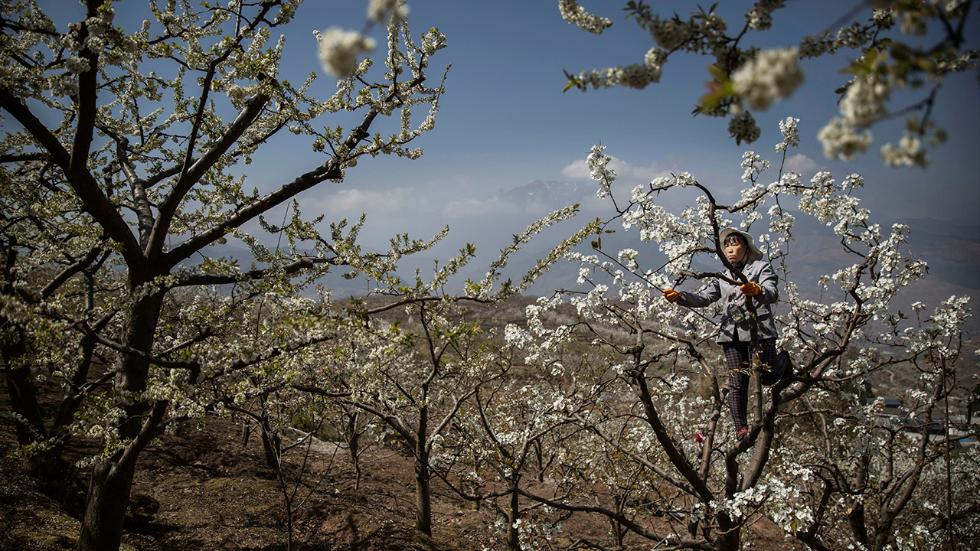 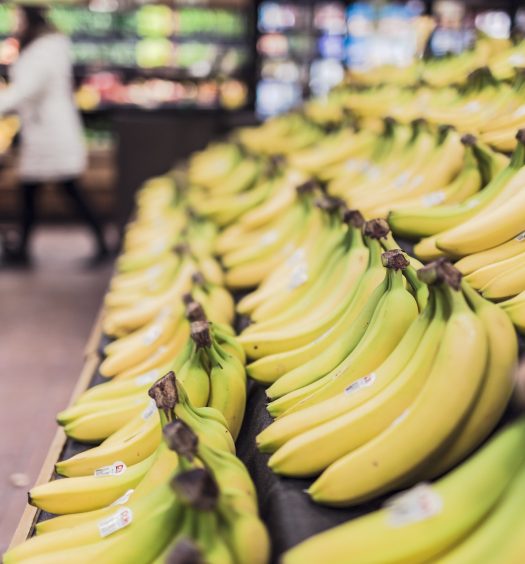 How old is the ‘fresh’ produce we eat?

Read More
How old is the ‘fresh’ produce we eat? 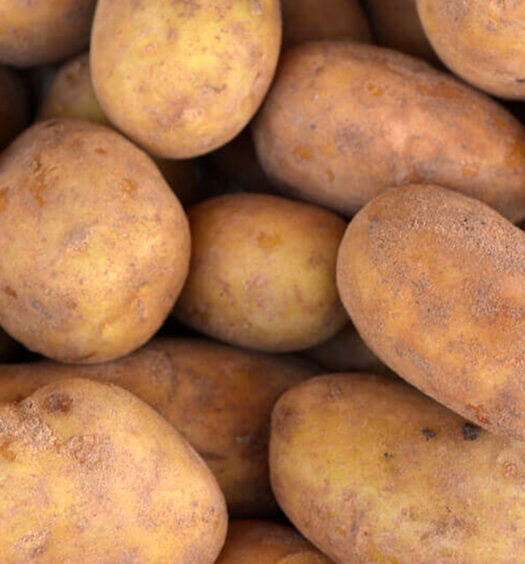