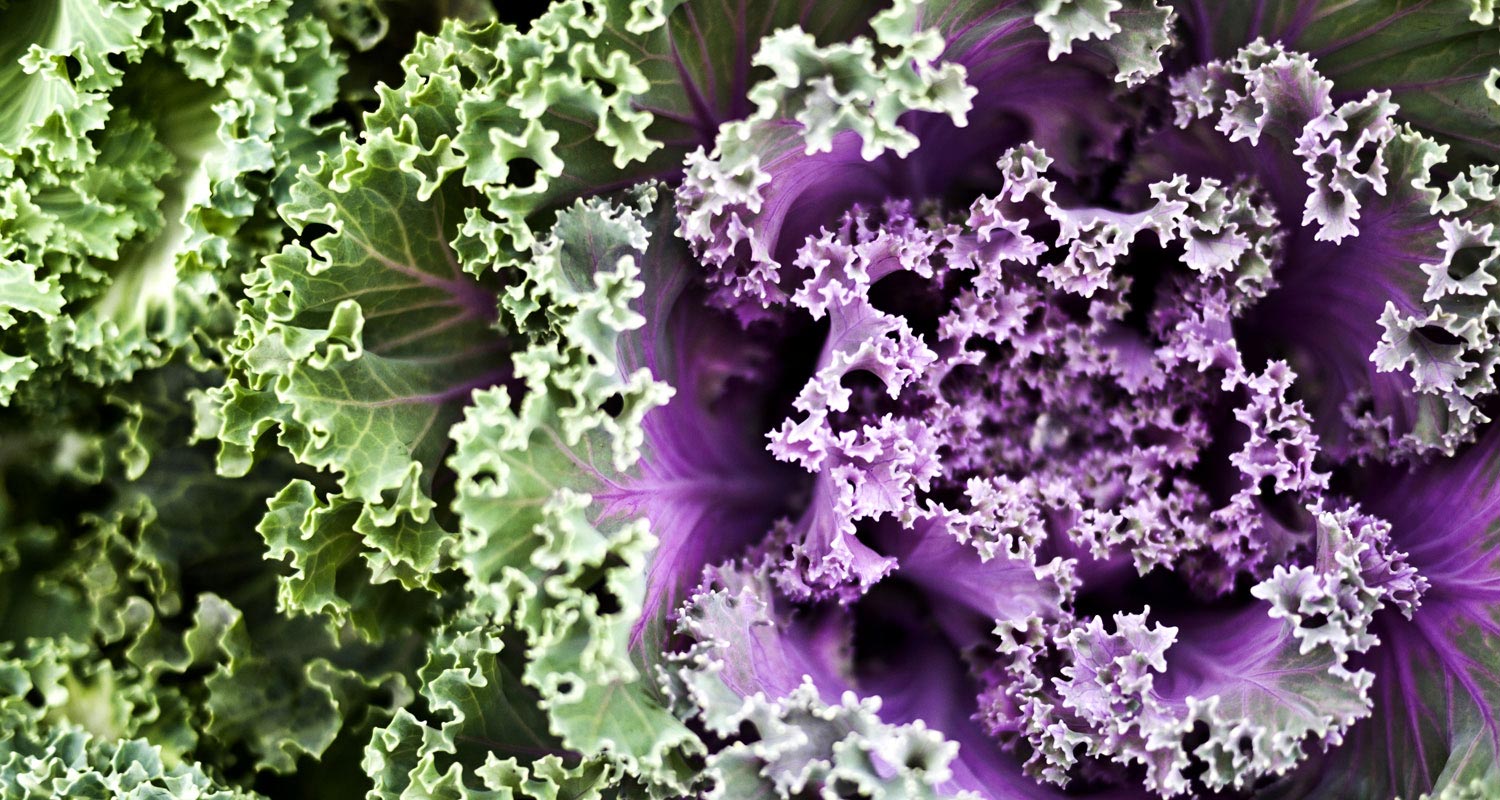 Produce, Not Pills, for Beautiful Skin

Produce, Not Pills, for Beautiful Skin

Why a Healthy Diet is Better Than Any "Quick-Fix" Pill

If dietary carotenoids contribute to a normal healthy skin color, why not just go for the quick fix and take a pill? Simply put: because it doesn’t work. A paper published in 2010 looked at how effective kale was at increasing carotenoid concentration in the skin.  According to the test results, compared to placebo there was a significant rise in carotenoid concentration in the skin during kale supplementation. They were still significantly above baseline even two weeks after they stopped the kale consumption. What if instead of the sugar pill you tried beta-carotene pills, lutein pills, mixed carotenoid pills? They didn’t work. Three carotenoid supplements were mixed in with the placebo but nothing happened.

The study concluded that “The higher increase in the skin may possibly be caused by the fact that the antioxidant substances in the skin act as a network, protecting each other against degradation, caused by free radicals. Vegetables, fruit, and natural extracts, which contain a cocktail of different carotenoids protect tissues such as the skin more efficiently than high doses of single synthetic carotenoids.” This indicates that the antioxidants in the skin protect each other in an antioxidative network. They all work together in greens to help keep your skin healthy and beautiful. 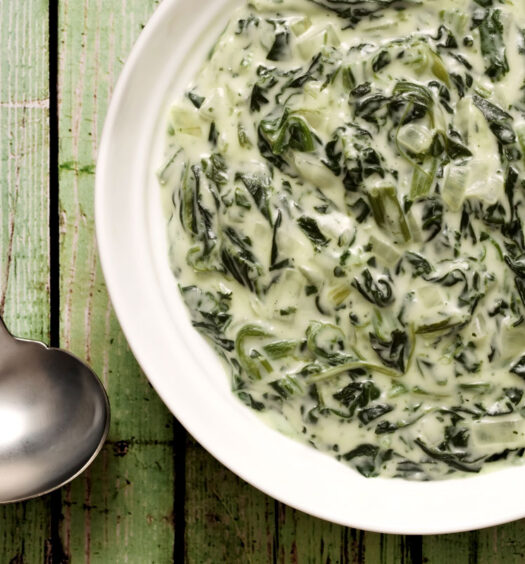 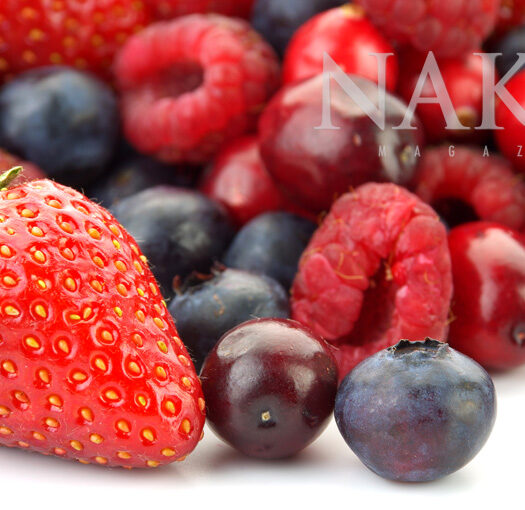