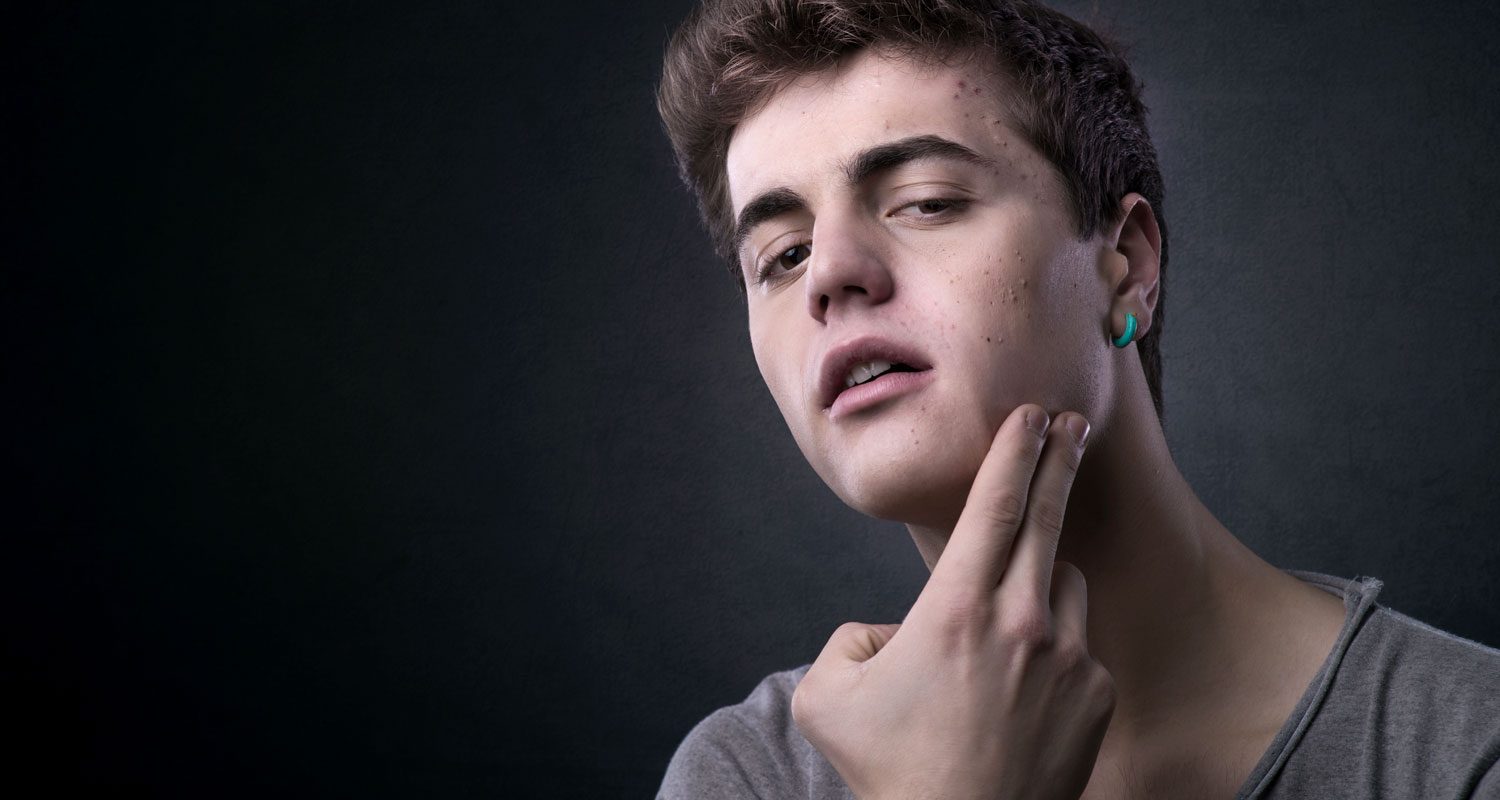 Studies have shown a link between the two, and diet plays a big role.

Acne is an epidemic skin disease of industrialized countries, reaching prevalence rates of over 85 percent of teenagers. In nearly half of American men and women, acne continues even after adolescence and into the third decade of life.

Acne is considered a disease of Western civilization, as in places like Okinawa, Japan, acne is rare or even nonexistent. So, acne is not some “physiological” phenomenon of puberty but may represent “a visible risk indicator pointing to aberrant nutrient signaling promoting chronic epidemic diseases of civilization,” according to a group of German researchers (See Saving Lives By Treating Acne With Diet). What they mean is that the dairy, junk foods, meat, and egg proteins in Western diets all conspire to raise the activity of the enzyme TOR, contributing to acne and obesity. Therefore, using diet to suppress TOR may not only improve acne but may also prevent the march to more serious chronic TOR-driven diseases of civilization. The excessive TOR stimulation induced by the standard American diet may initially manifest as premature puberty and acne but then may later contribute to obesity, diabetes, cancer, and Alzheimer’s.

A lot of this research is relatively new. Until recently, for example, only a weak association had been accepted for the role of milk and other dairy products in acne formation.  However, there is now substantial evidence supporting the effects of milk and dairy products as enhancers of acne aggravation. Milk is not just food but appears to represent a most sophisticated hormone signaling system activating TOR, which is of critical concern given that TOR is recognized as the fundamental driving force for a number of serious chronic diseases.

If milk is naturally supposed to stimulate TOR, why the problem? Because we’re drinking milk from the wrong species. Cow’s milk is designed for calves. Baby cows grow nearly 40 times faster than human infants. Cow’s milk has three times more leucine, the primary activator of TOR, than breast milk; so, cow’s milk may over-stimulate TOR when consumed by humans. It’s like giving donkey milk to rats—it doesn’t make sense. Furthermore, milk is for babies; so, the continued consumption of any kind of milk during adolescence and adulthood is something that never really happened naturally and may have long-term adverse effects on human health.

In this regard, it’s kind of frightening to realize that more than 85 percent of teens in Western countries exhibit acne; it implies that the “majority of our population is living with over-activated TOR signaling, a major disease-causing factor, which may pave the way for the development of other more serious diseases.” A history of acne has been associated with breast cancer risk in women, for example, and prostate cancer in men.

So, early dietary counseling of teenage acne patients is thus a great opportunity for dermatologists, who will not only help to improve acne but may reduce the long-term adverse effects of Western diet on more serious TOR-driven diseases. So, just as urologists use erectile dysfunction as an opportunity to save lives by putting people on heart-healthy diets, dermatologists can use acne as a way to save lives by putting people on a cancer prevention diet.

How do you turn acne on and off via dietary manipulation of TOR? A “comprehensive dietary strategy to treat acne can only be achieved by higher consumption of vegetables and fruit and reduction of animal-derived food,” given preliminary evidence for the effectiveness of natural plant-derived TOR inhibitors in the treatment of acne. 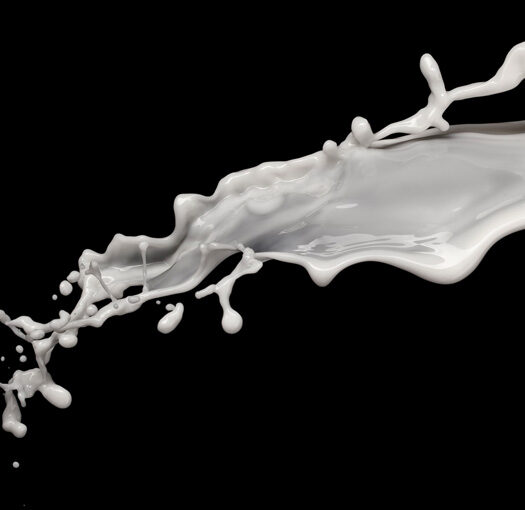 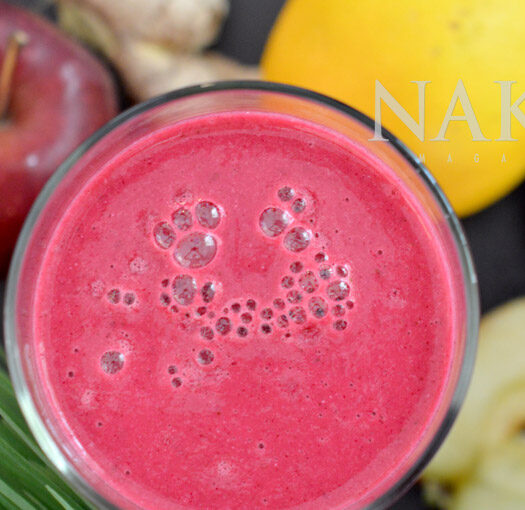