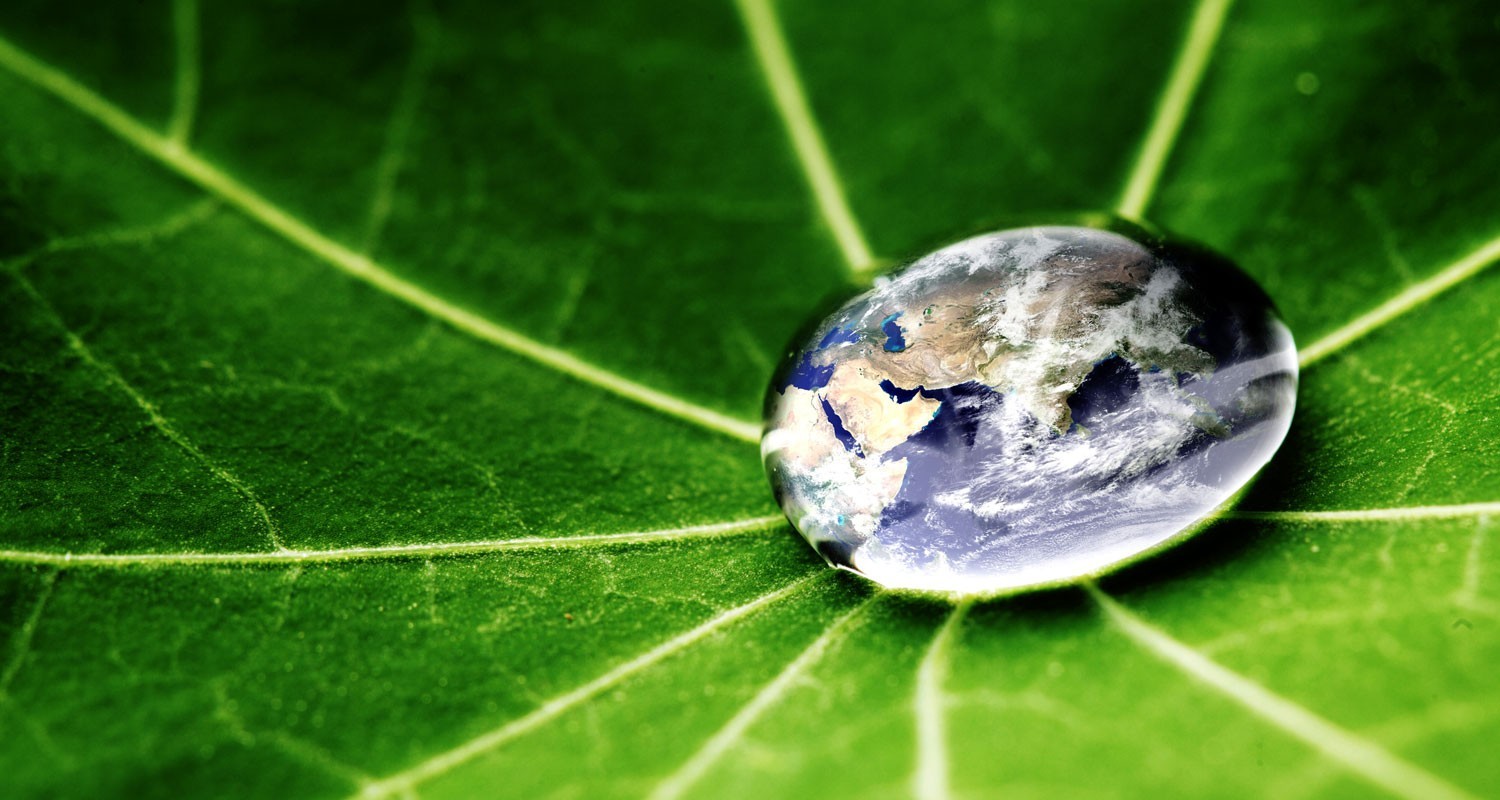 The Evolution Beyond The Revolution

The Evolution Beyond The Revolution

I’ve been thinking a lot lately about the difference between revolution and evolution.  This conversation is part of The Food Revolution Summit, which is put on by The Food Revolution Network. We use the word ‘revolution’ in this sense because our food system has become so toxic, so dominated by corporate interests that it is not enough now to tweak it here and tweak it there. It is not enough to deal with symptoms while overlooking the causes. We use the word ‘revolution’ because we need fundamental changes, guided we hope by love, that leads to greater health for each of us and the whole earth community.

I sympathize with Donald Sutherland’s feelings. We absolutely need fundamental change, but there’s something about the call for the kind of violent revolution that the Hunger Games seems to be about that I find, honestly, quite frightening.  Sometimes I think we bandy about the word revolution a little too flippantly, without regard for the misery and suffering violence often causes.

With all due respect to The Hunger Games, maybe we need not so much to revolt as to evolve; not so much to take up arms as to become more powerful people.  There is a difference between force and power.  We need to fully own our power, but I don’t think we do that through violence.

A New Declaration of Independence

I realize people might disagree with me about this, but here’s what I mean:  let’s say someone had a magic wand and could wave it, and instantly the entire earth would become pristine.  All the excess carbon and other greenhouse gases would be gone from the atmosphere and from the oceans.  All the pollution would be gone from the lakes, rivers, and oceans; our topsoil would be back; our air quality would be pure; it would be a beautiful world.  If we hadn’t evolved, if we hadn’t become more conscious people, more responsible people, then in a few decades or centuries we would almost certainly just screw it all up again.  We’d create what we have in fact created now, a polluted world where the power resides less and less in the hands of the people, and more and more in the hands of the very rich; a world with shrinking civil liberties, expanding corporate influence, and increasing domestic surveillance; a world very much like that depicted in The Hunger Games.  This is why I think we need to evolve as people, and why I have misgivings about the kind of violent revolution the Hunger Games seem to be calling for.

John Robbins is the author of nine bestsellers that have collectively sold more than 3 million copies and been translated into 26 languages. His books include The Food Revolution, the classic Diet For A New America, and most recently, No Happy Cows: Dispatches from the Frontlines of the Food Revolution. As an advocate for a compassionate and healthy way of life, John is the recipient of the Rachel Carson Award, the Albert Schweitzer Humanitarian Award, the Peace Abbey’s Courage of Conscience Award, Green America’s Lifetime Achievement Award, and many other accolades. 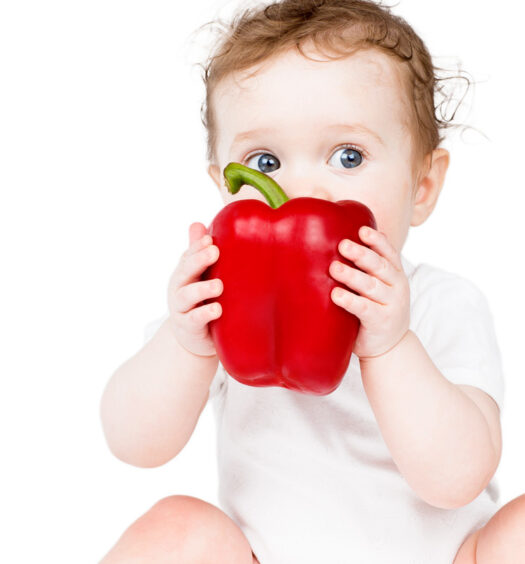 Plant-based Diets for Children: Right from the Start

Read More
Plant-based Diets for Children: Right from the Start 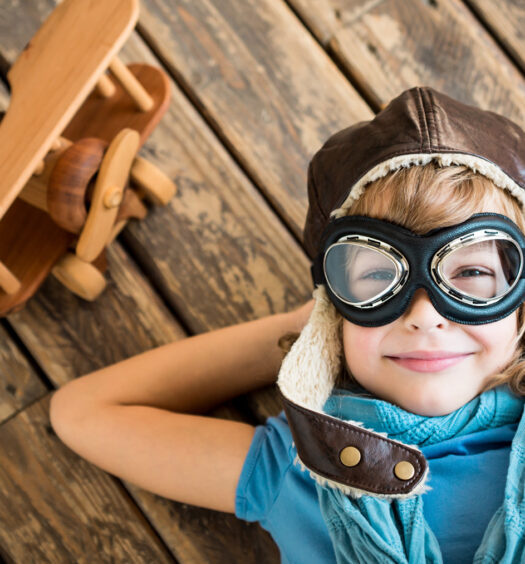 How to Fix Panic Disorder