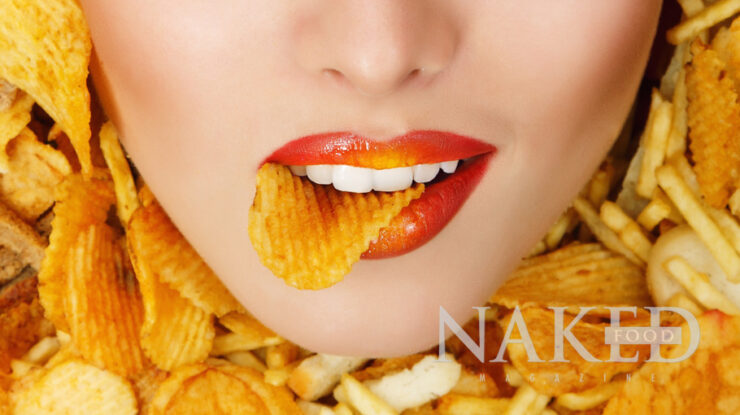 By David Katz M.D.  •  8 years ago  •  Disease-Promoting Foods to Avoid, Naked Diet, Eat this instead

I almost joined Michael Moss, the Pulitzer Prize-winning New York Times journalist whose work on addictive junk food recently graced the cover of the paper’s magazine, on MSNBC’s Morning Joe program last week. Alas, at the time Michael did the segment without me, I was still stuck in horrible traffic approaching the Triborough Bridge, and muttering unrepeatable things under my breath. I’ve recovered, and can share the gist of what I would have said.

Michael’s expose reveals that academic debate about whether or not food is addictive is at best a side show, and at worst a boondoggle. Large food companies know full well that food can be, in all the ways that matter, addictive- and engage experts in everything from biochemistry and neuroscience to mathematical modeling to make it so. When they tell us “betcha’ can’t eat just one,” they’ve done their homework.

Nor is Mr. Moss the first to tell us. A four-part expose in the Chicago Tribune that ran from late 2005 into early 2006 revealed similarly unsettling insights. That team, referencing documents subpoenaed from the Philip Morris Company, described food and tobacco industry scientists collaborating in the use of functional MRI scans to determine what flavor combinations (in food, and in cigarettes) would prove most irresistible. I have always been surprised there was no national outrage when that series ran; perhaps we weren’t quite ready to get the memo. We seem more ready now.

There is a reference in Mr. Moss’ article to a phenomenon called “sensory specific satiety.” The appetite center in our hypothalamus is hard-wired to reward us when we consume a variety of foods with a variety of flavors. When we keep eating the same thing, it expresses its bored disappointment by signaling to us that we’ve had enough.

Sensory specific satiety is why virtually no one tends to binge on simple, wholesome foods. It is why everyone overeats at an all-you-can-eat buffet. It- not a hollow leg or extra stomach- is why everyone still has room for dessert at the end of a holiday feast, and immediately after saying “I couldn’t eat another bite…”

But Mr. Moss indicates that sensory specific satiety, in the hands of the experts, is just so much more grist for the mill that churns out addictive junk food. While single, salient flavors in foods direct from nature help turn our appetite off, complex flavor combinations can be engineered into foods to do just the opposite.

The food industry brings in serious muscle to bully us into eating too much of all the wrong things, while someone counts the cash. Any conversation about personal responsibility or public policy that fails to acknowledge this reality is either disingenuous, or uninformed. We have not a shred of evidence that the average, loving, busy parent of today is intrinsically less responsible than the average, loving, busy parent of yesterday. Yet that parent of today is far more likely to be obese and/or diabetic, and to have children who are obese and at risk for diabetes- and Mr. Moss and others are telling us a good deal about where the responsibility lies.

We can, in fact, defend our own bodies- and in some ways, doing so is very simple- even though it may not be easy. Some of the best advice is courtesy of Michael Pollan. In his own 2007 NY Times Magazine cover story, “Unhappy Meals,” Pollan distilled a 13,000 word manifesto into these memorable seven: “Eat food. Not too much. Mostly Plants.” In some of his writing since, Pollan has told us: if you are not hungry enough to eat an apple, you aren’t hungry. And – if your grandparents wouldn’t recognize it as a food, it’s not food!

We all do exercise the power of choice- we are bullied, but not helpless. Natural foods preclude food industry mischief. No matter how clever a food scientist is- she can’t do much to adulterate that apple, or broccoli, or blueberries, or walnuts direct from nature. There are no harmful additives in true foods to which nothing has been added.

I append my own counsel to Pollan’s: taste buds are malleable little fellas. When they can’t be with the foods they love, they pretty readily learn to love the foods they’re with. You can, in essence, rehabilitate your taste buds. And once you do, the food industry manipulations become easy to resist.

But there is a case to be made that the ultimate defense of the human body resides largely with the body politic. And that body, too, could commit to better health. We may need to change our food demand to get a better food supply; but we need a better food supply to help us find our way back to true foods, through the briars and brambles of willfully addictive junk. There is a win/win opportunity if we can share that taste- for much needed change. 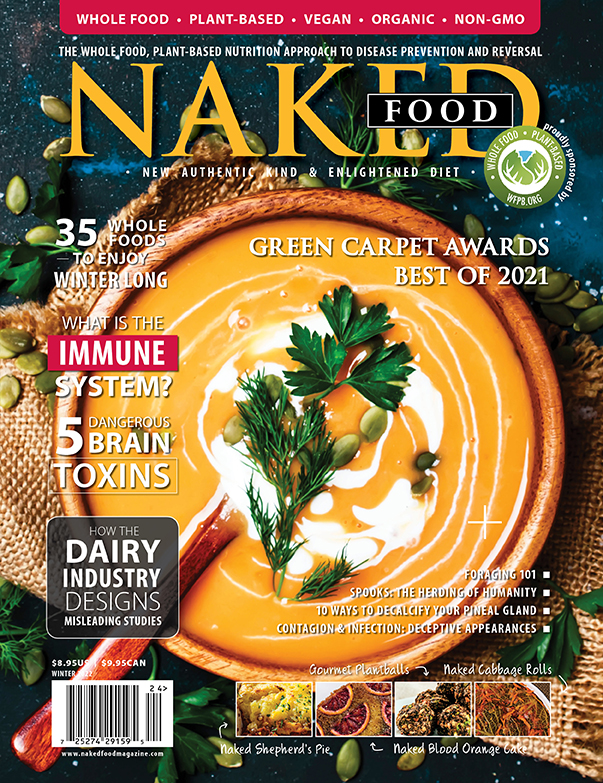