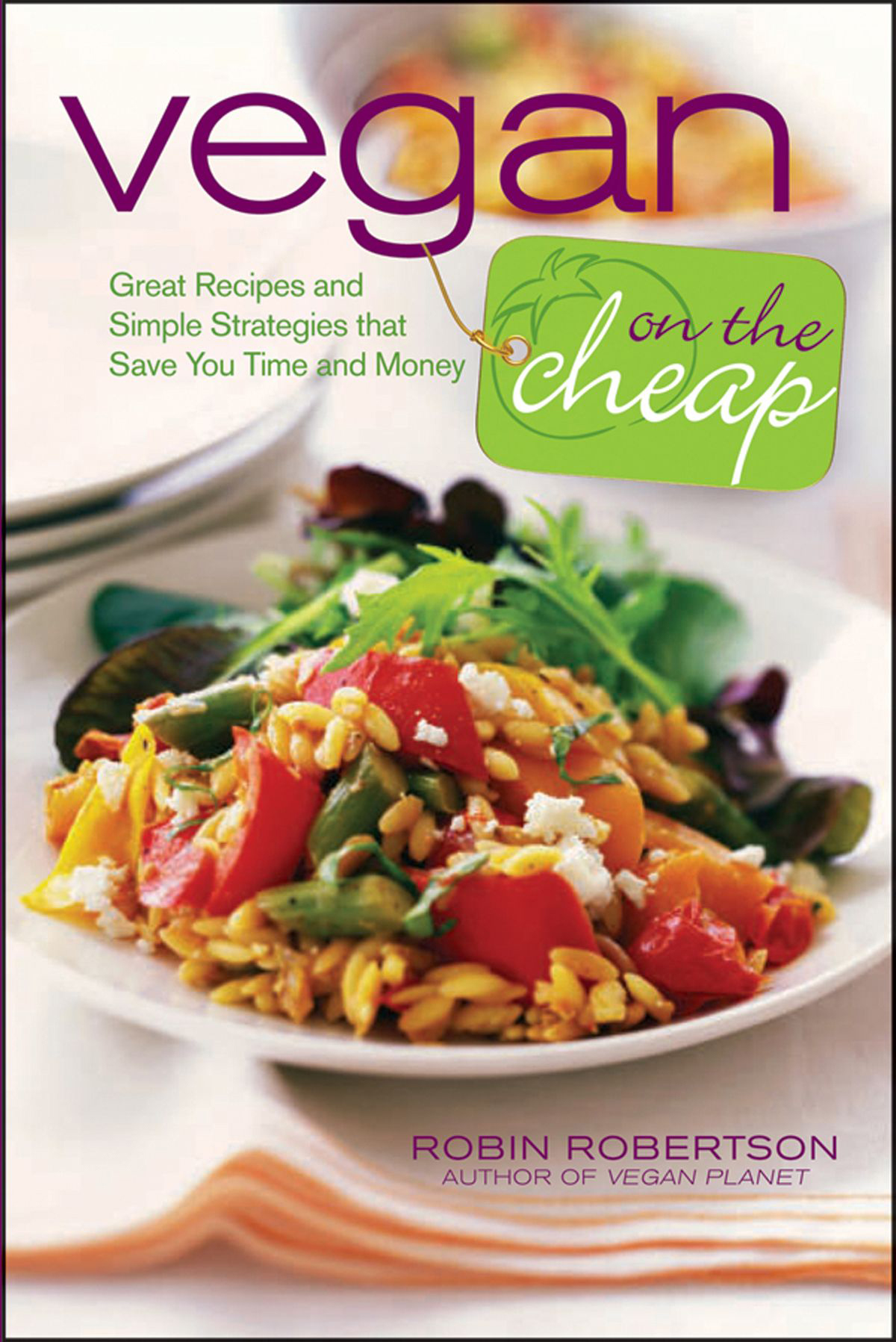 By Naked Food Magazine  •  8 years ago 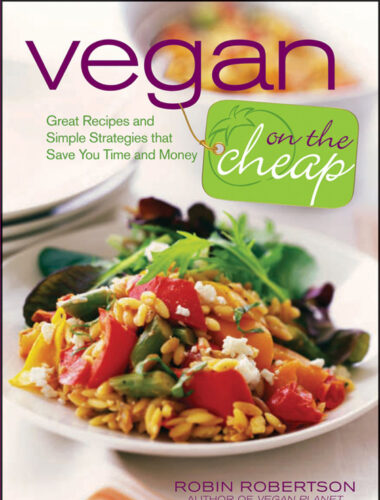 Book Title: Vegan on the Cheap

***
The NEW AUTHENTIC KIND AND ENLIGHTENED DIET (NAKED) celebrates books and cookbooks that embody a philosophy of sustainable health and healing, self-sufficiency and self-care, wisdom, awareness, and consciousness for humans and planet alike.

To request a book review please provide a book sample and email submissions (at) nakedfoodmagazine.com.

I’ve heard many people say they “could never go vegan” because they think it’s too expensive. This book helps to allay those fears. Avoiding processed ingredients (where the expense often lies), Vegan on the Cheap is a practical guide to create and enjoy healthful yet inexpensive meals.

As mentioned,  processed, pre-packaged vegan “meats” can be expensive…and not necessarily all that healthful.  But that doesn’t mean you have to miss out on some of your favorite “meat” analogs; Vegan on the Cheap has recipes to create your own. From “wheatballs” to cutlets to sausage patties, Robertson has you covered. She even includes a recipe for making “Big Stick Pepperoni” for use in salads, pastas, and, of course, pizza.

Besides a lot of wonderful recipes, Robertson also includes tips on saving both time and money: shopping tips, preparation tips, and even tips for those nights you decide not to cook but dine out instead.

Besides the usual cookbook staples of shopping lists, pantry lists, and sample menus, one highlight of Vegan on the Cheap is a cost comparison chart on some vegan staples, store-bought vs. Vegan on the Cheap recipe. For example, while an average store-bought 8 oz. bottle of vegan salad dressing costs around $3.29, a 12-oz recipe from this book only costs $1.49; more for less!

IS THIS BOOK FOR YOU?

Yes. Vegan on the Cheap combines great recipes with simple strategies to save both time and money and makes plant-based cooking that much more attainable. The loss of one star is for the addition of olive oil in some of the recipes. 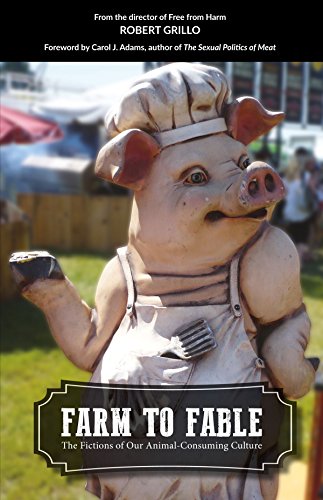 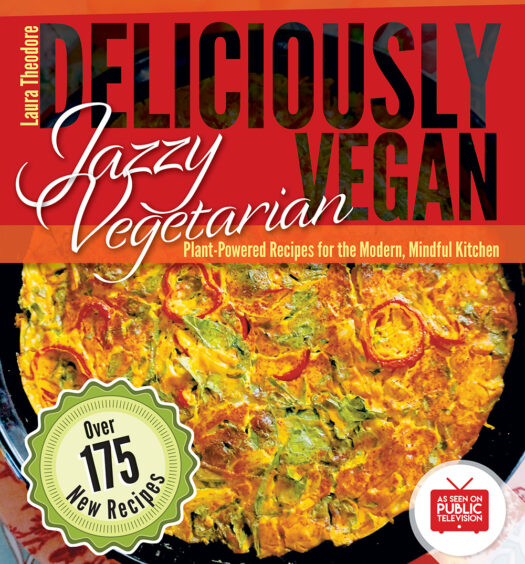