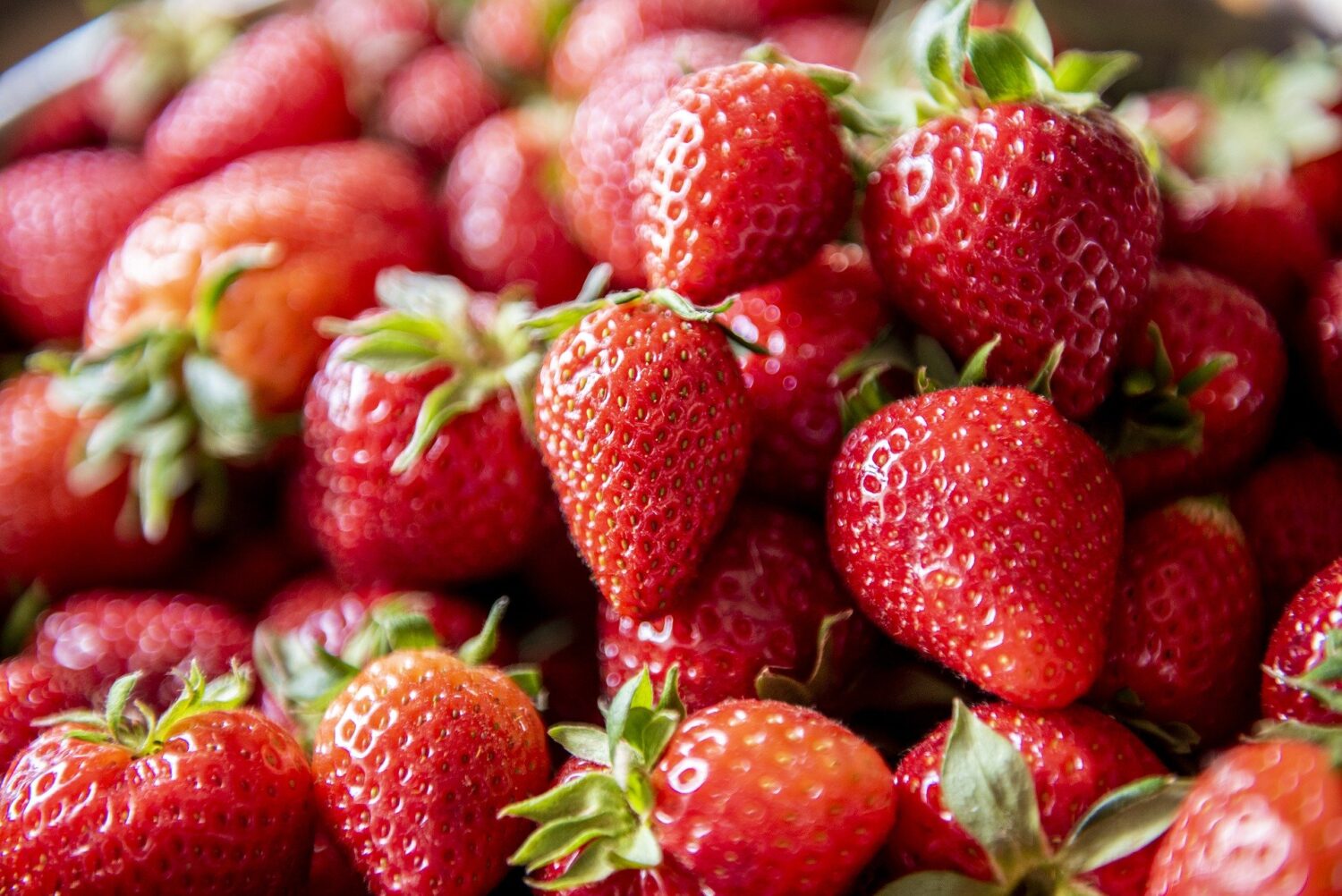 By Naked Food Magazine  •  1 month ago

The microbiome is comprised of the trillions of microorganisms (also called microbiota or microbes) of thousands of different species that inhabit the human body.  These include not only bacteria but fungi, parasites, and viruses. In a healthy person, these organisms coexist harmoniously.

The largest numbers of organisms are found in the small and large intestines but also throughout the body, brain, blood, and skin. The microbiome is labeled a supporting organ because it plays so many key roles in promoting daily operations of the human body.

Each individual has an entirely unique network of microbiota originally determined by DNA. A person is first exposed to microorganisms as an infant, during delivery in the birth canal and through the mother’s breast milk.[1]

Exactly which microorganisms the infant is exposed to depends solely on the species found in the mother. Later on, environmental exposures and diet can change one’s microbiome to be either beneficial to health or place one at greater risk for disease.

The microbiome consists of microbes that are both helpful and potentially harmful. In a healthy body, pathogenic and symbiotic microbiota coexist without problems. But if there is a disturbance in that balance—brought on by illnesses, certain diets, or the prolonged use of antibiotics or other bacteria-destroying medications—dysbiosis occurs, stopping these normal interactions. As a result, the body may become more susceptible to disease.

How microbiota benefit the body

Microbiota stimulate the immune system, break down potentially toxic food compounds, and synthesize certain vitamins and amino acids,[2] including the B vitamins and vitamin K. The key enzymes needed to form vitamin B12 are only found in bacteria, not in plants or animals.[3]

In addition to family genes, environment, and medication use, diet plays a large role in determining what kinds of microbiota live in the colon.[4]

A high-fiber diet in particular affects the type and amount of microbiota in the intestines. Dietary fiber can only be broken down and fermented by enzymes from microbiota living in the colon.

Short chain fatty acids (SCFA) are released as a result of fermentation. This lowers the pH of the colon, which in turn determines the type of microbiota present that would survive in this acidic environment. The lower pH limits the growth of some harmful bacteria like Clostridium difficile. Growing research on SCFA explores their wide-ranging effects on health, including stimulating immune cell activity and maintaining normal blood levels of glucose and cholesterol.

Foods that support increased levels of SCFA are indigestible carbohydrates and fibers such as inulin, resistant starches, gums, pectins, and fructooligosaccharides. These fibers are sometimes called prebiotics because they feed our beneficial microbiota. The highest amounts are found in raw versions of the following: garlic, onions, leeks, asparagus, Jerusalem artichokes, dandelion greens, bananas, and seaweed. In general, fruits, vegetables, beans, and whole grains like wheat, oats, and barley are all good sources of prebiotic fibers.

High intake of prebiotic foods, especially if introduced suddenly, can increase gas production (flatulence) and bloating. Individuals with gastrointestinal sensitivities such as irritable bowel syndrome should introduce these foods in small amounts to first assess tolerance. With continued use, tolerance may improve with fewer side effects.

If one does not have food sensitivities, it is important to gradually implement a high-fiber diet because a low-fiber diet may not only reduce the amount of beneficial microbiota but increase the growth of pathogenic bacteria that thrive in a lower acidic environment. 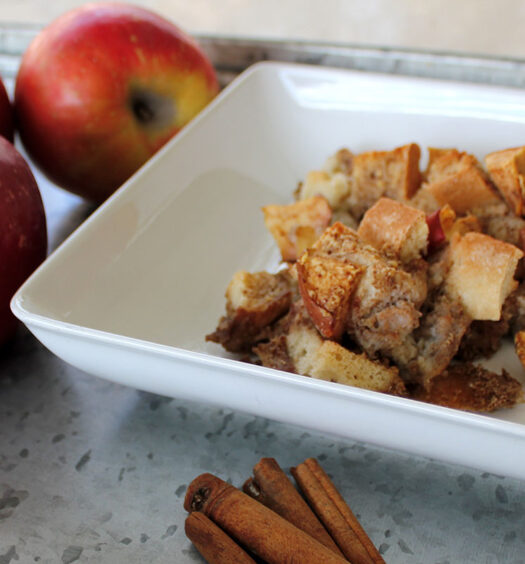 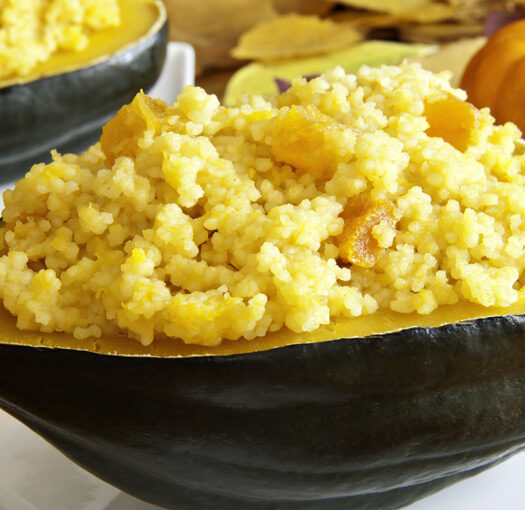