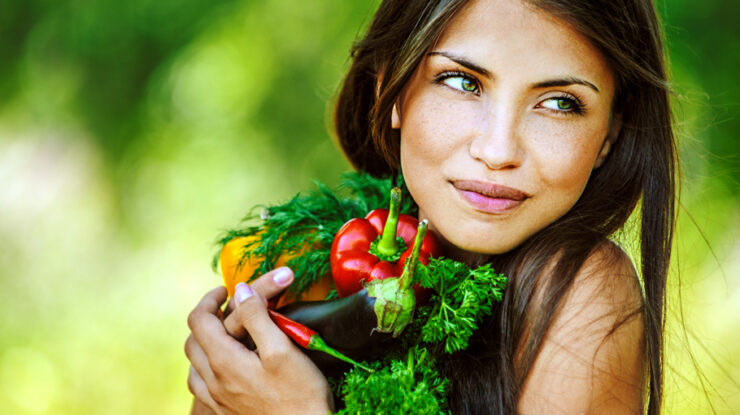 Most people are surprised when I tell them that I have never eaten meat in my life.  I was raised without it and never had an interest in eating meat as I got older. I grew up a vegetarian, which meant that I didn’t eat meat but I did eat dairy products and eggs. In 2009 I gave up dairy and eggs completely and became vegan.

Like most people, I have never been good at telling myself that I cannot have something – because it just makes me want it more. So when I decided to test out not eating dairy or eggs it was just that; a test. I wanted to try it for a week and take it from there.

After a week of being vegan I was shocked at how awesome I felt so I decided to go another week, and then another and another. After a couple of months I decided that there was no going back. I had lost 10 pounds, my skin was glowing, I had more energy than ever before and I had moments of complete mental clarity like I had never experienced. How could I turn back? 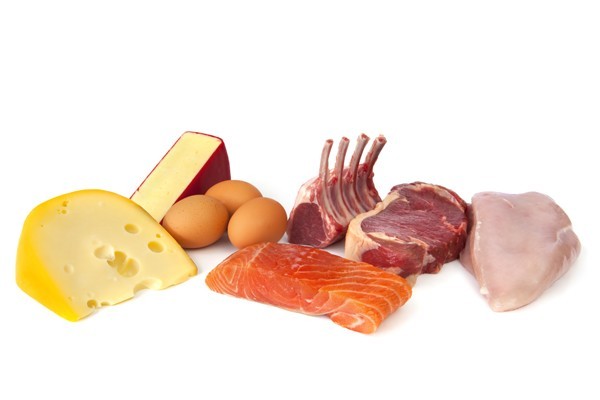 Animal protein promotes the growth of cancer. The China Study shows that in multiple, peer-reviewed animal studies, researchers discovered that they could actually turn the growth of cancer cells on and off by raising and lowering doses of casein, the main protein found in cow’s milk. However,  it’s not just cancer and heart disease that respond to a whole foods plant-based diet. It may also help protect you from diabetes, obesity, autoimmune diseases, bone, kidney, eye, and brain diseases.

Although I don’t have personal experience going from being a meat eater to a non-meat eater, I do have experience with transitioning from one diet to another. I also have a pretty extensive background in the vegan food realm so I have had first hand experience in helping people transition into eating less meat.

Research shows that cleaning up your eating habits (eat less processed food, more whole plant foods) can not only reduce your risk of certain types of disease but it can also reverse some diseases, like cancer, diabetes, and heart disease.

There are countless reasons to eat less meat and none to eat more of it.

Whether you are inspired to eat less meat because of your health, the environment (yes, meat is to thank for 80% of global greenhouse gasses) or the well being of animals, with the plant-based diet’s popularity on the rise, there has never been an easier time to switch to a less meat-filled diet. 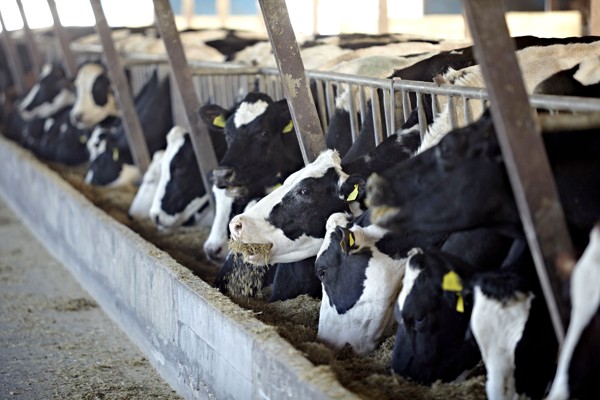 Cattle and hogs are ruminant livestock whose digestive processes release methane. Cattle can release between 80-110 kilograms of methane in their lifetime, a relatively small amount. But according the Environmental Protection Agency (EPA) there are about 100 million head of cattle in the US alone and about 1.2 billion globally. In total, this accounts for about 5.5 million metric tons of methane being released into the atmosphere every year, or about 28% of global methane emissions. Methane, as a greenhouse gas, directly contributes to the acceleration of climate change.

Even with the amount of resources out there, if you’re like most people, the transition can be daunting.  Here are my 10 recommendations for reducing animal protein intake and bringing on the plant power.

1. When you start, seek out plant-based versions of your favorite foods. Faux meat, hearty soups and stews, pasta, etc.

2. Don’t tell yourself that you “can’t” have meat. Choose one day that you won’t eat meat or dairy and stick with it. Mondays are a great day to do it because of the super fab, Meatless Monday phenomenon.

3. Don’t go from cheeseburger and crispy bacon lover to a macrobiotic vegan overnight. Set realistic expectations for yourself. Take it one day at a time and reduce your meat and dairy intake gradually.

4. Find friends who want to try it out with you. I’m a big fan of the buddy system.

5. Explore different restaurants that have vegan or vegetarian options. You never know what new fave spot or vegan dish you might find.

6. Plan your meals ahead of time so you won’t get to the point of such incredible hunger that all you want to do is throw a steak on the grill or swing by KFC for a Variety bucket.

7. Watch documentaries like Forks Over Knives, Food, Inc. and Fat, Sick and Nearly Dead – they will educate and inspire you to keep going. 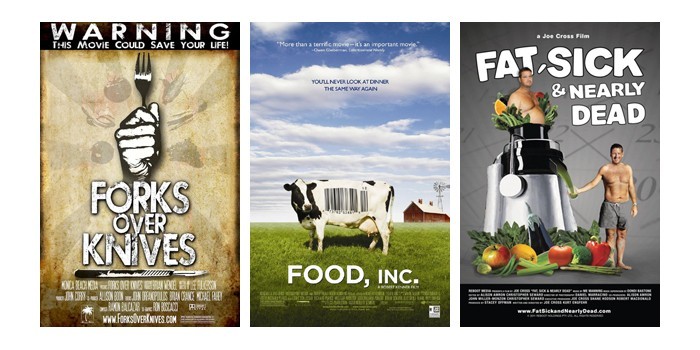 9. Don’t take it personal if your friends or coworkers give you a hard time about cleaning up your diet. They are likely just projecting and may secretly wish they could be as disciplined as you.

10. Recognize your progress and pat yourself on the back for trying out a new lifestyle.  Give yourself a break if you eat meat or dairy once in a while. This process can take time.

Whatever your transition looks like, just know that cutting back on meat and dairy even a little is better than not at all.