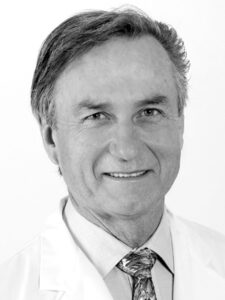 Caldwell B. Esselstyn, Jr. received received his B.A. from Yale University, and his M.D. from Western Reserve University. He was trained as a surgeon at the Cleveland Clinic and at St. George’s Hospital in London. Dr. Esselstyn was awarded a gold medal at the Olympic games in 1956, and the Bronze Star in 1968 for his work as an Army surgeon in Vietnam.
Dr. Esselstyn has served as President of the American Association of Endocrine Surgeons. He is the first recipient of the Benjamin Spock Award for Compassion in Medicine. In 1995 he published his benchmark long-term nutritional research arresting and reversing coronary artery disease in severely ill patients. Dr. Esselstyn presently directs the cardiovascular prevention and reversal program at The Cleveland Clinic Wellness Institute.
Caldwell B. Esselstyn, Jr., is also the author of “Prevent & Reverse Hearth Disease” and a featured doctor in the film Forks Over Knives. Dr. Esselstyn and his wife, Ann Crile Esselstyn, have followed a plant-based diet for more than 26 years. 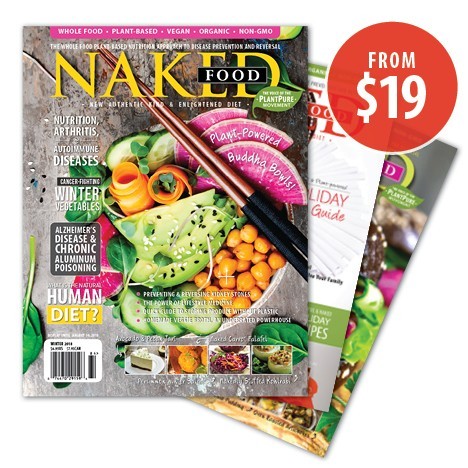 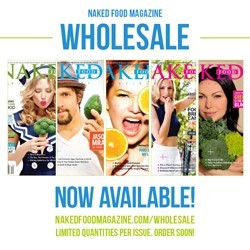