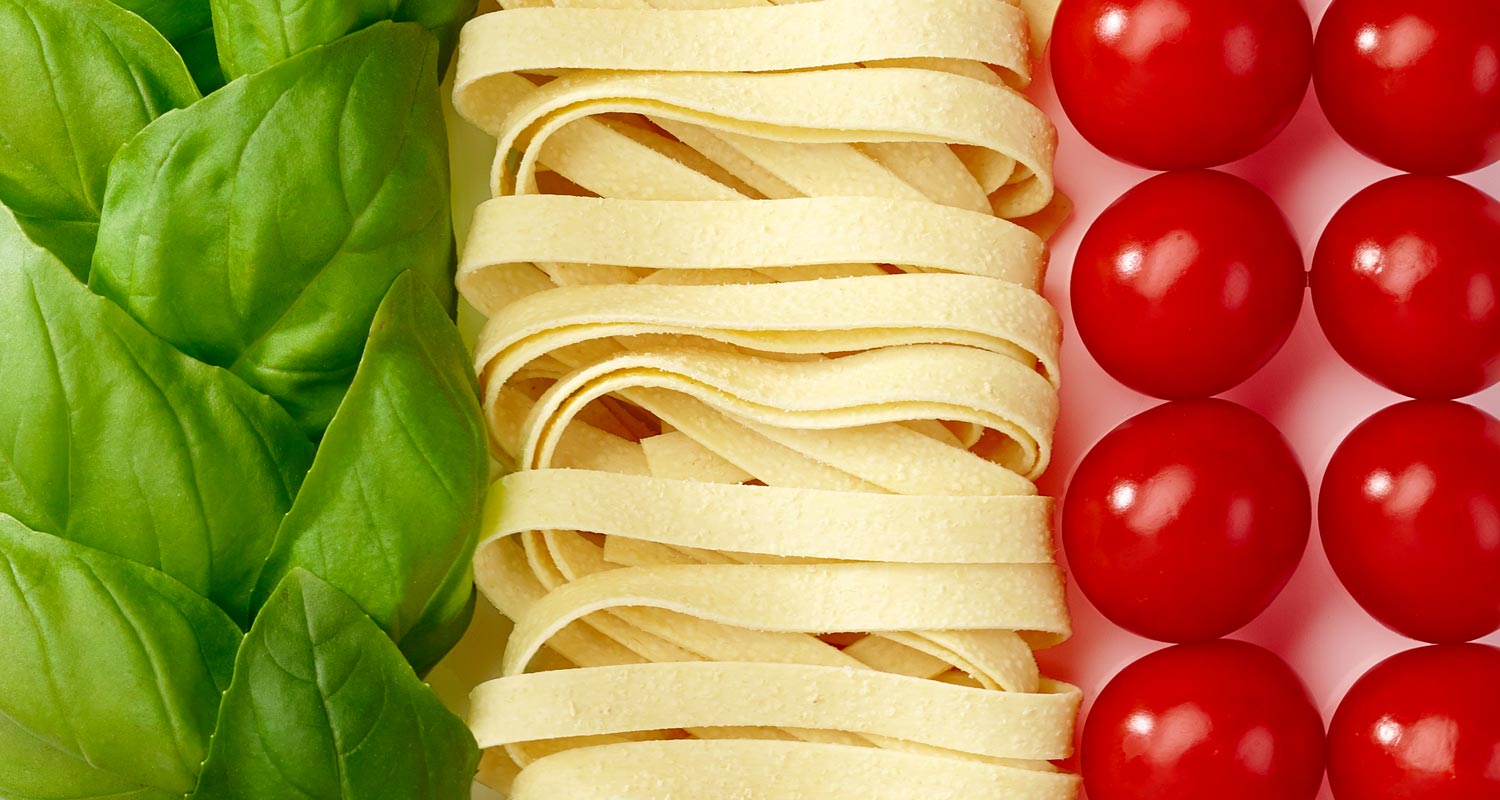 It is the first time the promotion of a plant-based diet has been included among the political aims of a local government in Italy.

The council says it will spend the next five years educating the city’s children about the issues surrounding food in order to reduce the amount of animal products eaten by future generations.

“The promotion of vegan and vegetarian diets is a fundamental act in safeguarding our environment, the health of our citizens, and the welfare of our animals,” the programme stated.

“Leading medical, nutritional, and political experts will help promote a culture of respect in our schools, teaching children how to eat well while protecting the earth and animal rights,” the programme continued.

But the plan has raised a few eyebrows in the city, where most restaurants still serve up traditional dishes made from the renowned local meats and cheeses that have been a staple for generations. “Great foods like wild boar ragù and Chianina steak are already disappearing from the menu once famed for its meats, wines, and cheeses,” said Turin resident Elena Coda.

“At the same time there are more and more vegan and vegetarian eateries,” she said, adding that the city now boasts 30 vegetarian or vegan restaurants, the majority of which have opened in the last few years. “I’m not sure if the trend will continue and expect there will be an inevitable backlash sooner or later.”

But the new council’s environment assessor, Stefania Giannuzzi said the aim was not to damage local restaurants and businesses.  “We have total respect for our food heritage, our restaurants and nothing against the meat industry,” said Giannuzzi. “The information these initiatives are based on are from the United Nations Food and Agriculture Organization (FAO).”

“I’m a vegetarian and have been for 20 years. But in reality, this programme isn’t something I instigated; it’s just an extension of schemes which have been in place for years.”

In spite of—or perhaps due to—Turin’s well-documented pollution problems, the inhabitants of Turin are fairly green-minded and the city is awash with organic farmers’ markets and eco-friendly supermarkets.  Each year since 2001 the council has funded the “VegFestival” a popular event for vegetarians.

In recent years a number of high-profile UN reports have revealed the devastating effects of meat consumption on our planet and our health.  In 2006, FAO reported that the meat and dairy industries are responsible for more greenhouse gas emissions each year than all of the world’s transportation. A more recent, but no less controversial, report from last year suggested that the consumption of meat—and processed meats in particular—was strongly linked to the development of cancer. 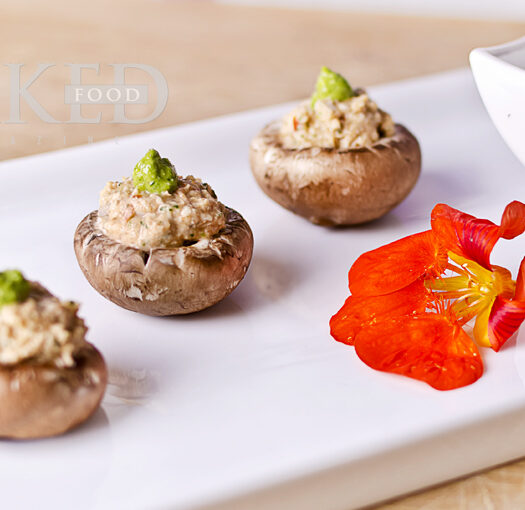 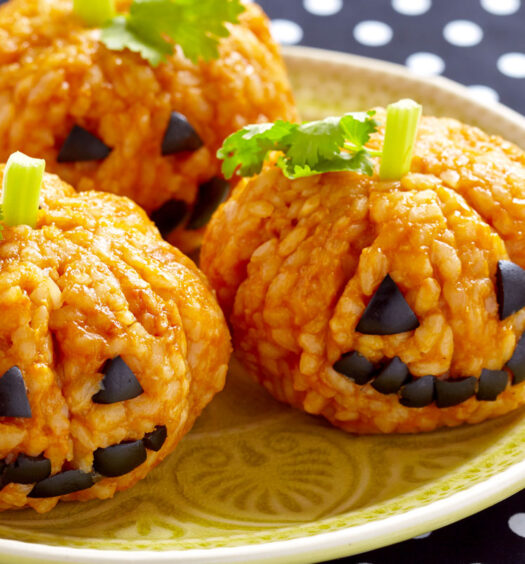