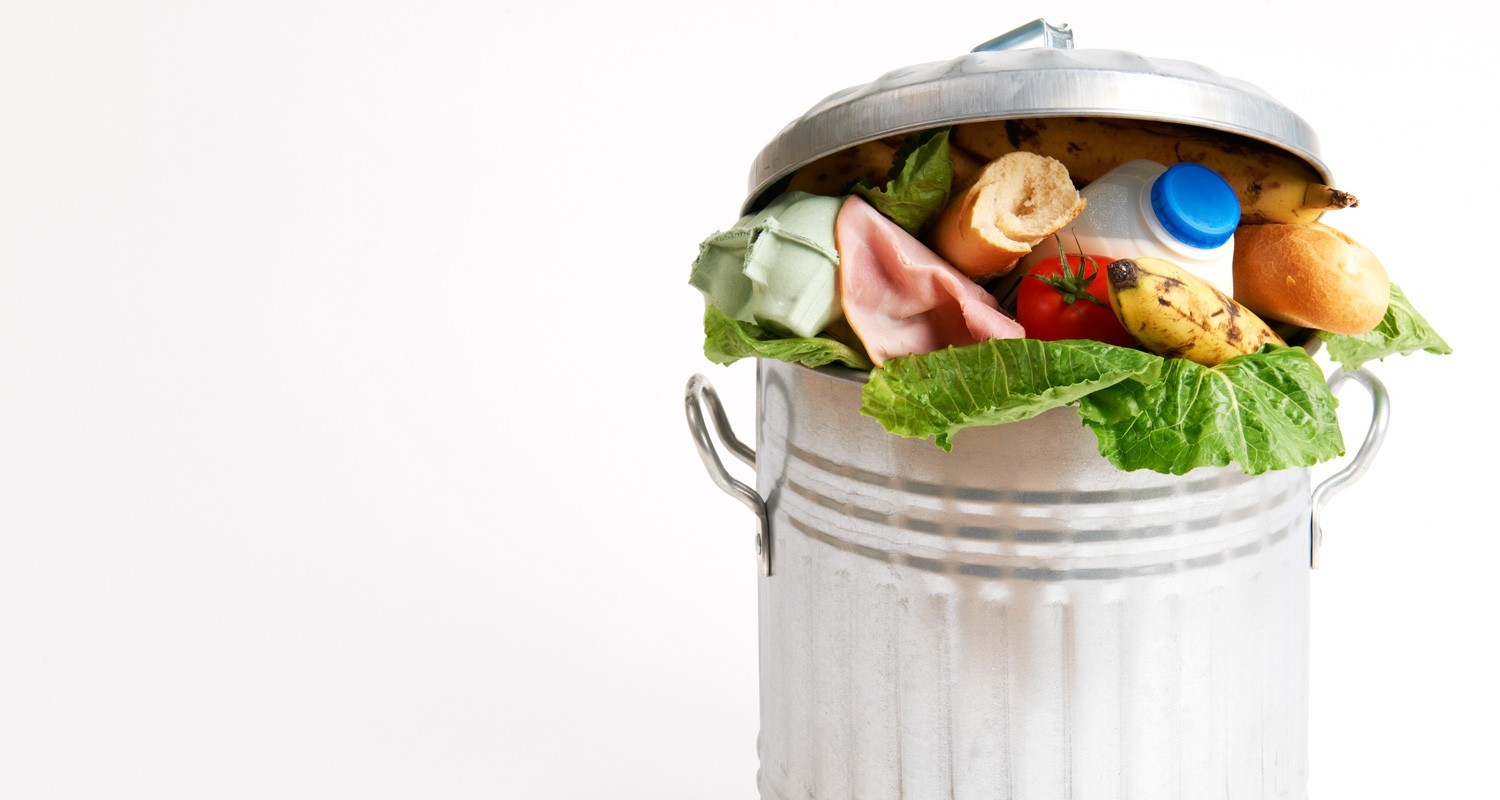 By Margarita Restrepo  •  6 years ago

While food waste has made a rapid rise in terms of public awareness recently, new research suggests that the future effect could end up accelerating climate change at an even faster worrisome rate in coming years.

It’s easy not to think about food waste when your rotting tomatoes and days-old casserole dishes are hidden away in the back of the refrigerator—out of sight, out of mind. But when it comes time to clean it out, you have to face a lot of wasted food, money, and the resources that took to produce it.

According to a study released by the Potsdam Institute for Climate Impact Research, food waste could account for about a tenth of global greenhouse gas emissions by 2050.

Elevating Food Waste from the Dumpster to the Art Gallery

Around the world, about a third of all food produced is either lost or wasted every year. While farmers and grocery stores throw out tons of bruised fruits and misshapen vegetables that don’t meet the industry’s strict cosmetic standards, consumers waste the most food. American households toss about $144 billion worth of produce and other items annually. In the U.K., a study found that people were throwing out twice as much food as they originally thought—about $85 worth each month, to be exact.

The majority of food waste ends up in landfills, where it releases methane, a greenhouse gas 21 times stronger than carbon dioxide, into the atmosphere.  In the U.S., 97 percent of food waste goes to landfills. But the climate change impacts of food don’t end at the dump—the researchers note that the agricultural industry as a whole is one of the major contributors to a warming planet.

“Agricultural production, in general, produces emissions, for example, by land conversion or overuse of fertilizer,” Jürgen Kropp, lead author of the study, told The Christian Science Monitor in an emailed statement. The study details that as the demand for food grows, especially in wealthier countries, overproduction is likely to emit greater amounts of greenhouse gasses.

The study also warns that growing economies such as China and India could significantly increase the level of greenhouse gas emissions from food waste over time as welfare increases and diets start moving toward animal-based products. The World Health Organization predicts that meat production will increase to 376 million tons by 2030, up from 318 million tons in 2015. With rich countries already wasting millions of tons of food, these developments could potentially undermine efforts to combat climate change.

However, by adopting better food management systems, and more plant-based diets, the researchers say, up to 14 percent of all agricultural emissions in 2050 could be avoided. “Emissions related to discarded food are just the tip of the iceberg,” Pradhan said. “Changing individual behavior could be one key toward mitigating the climate crisis.” 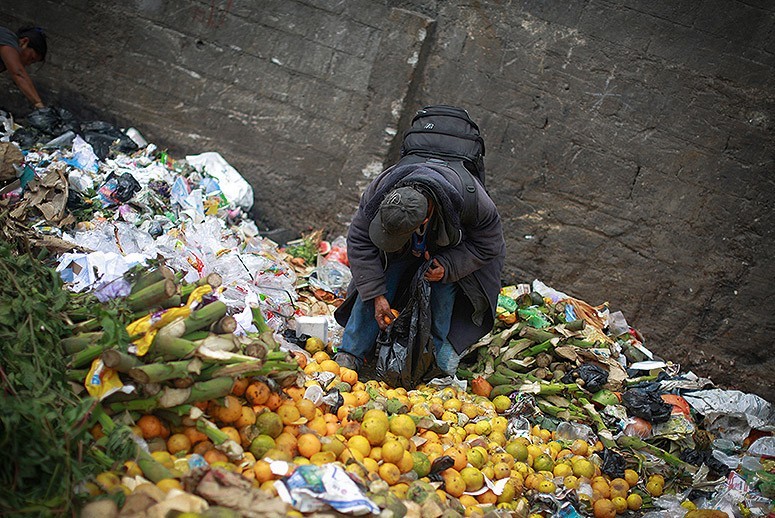 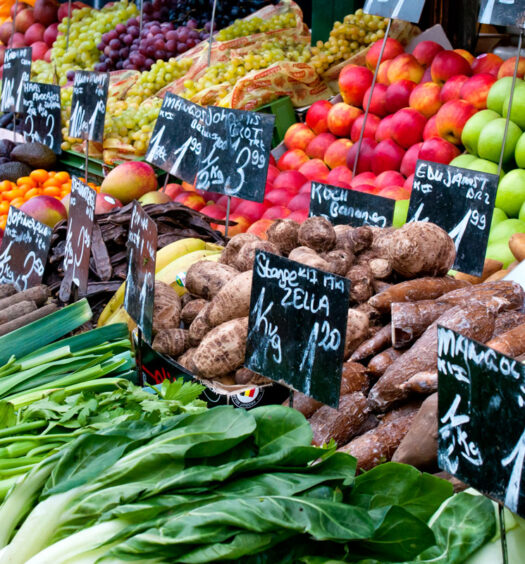 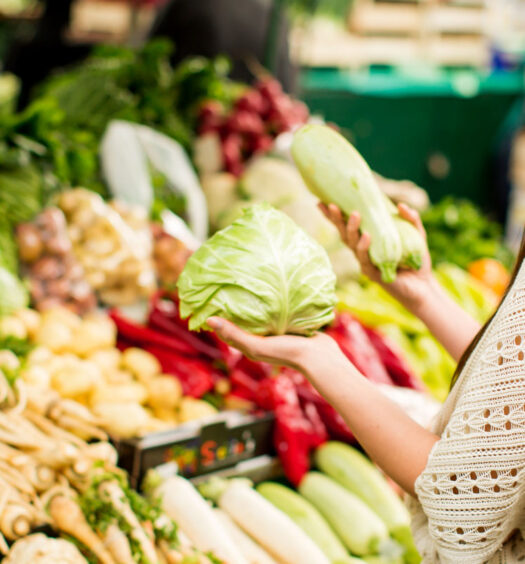 Read More
Ugly Fruits and Veggies are in!
Submit a Comment