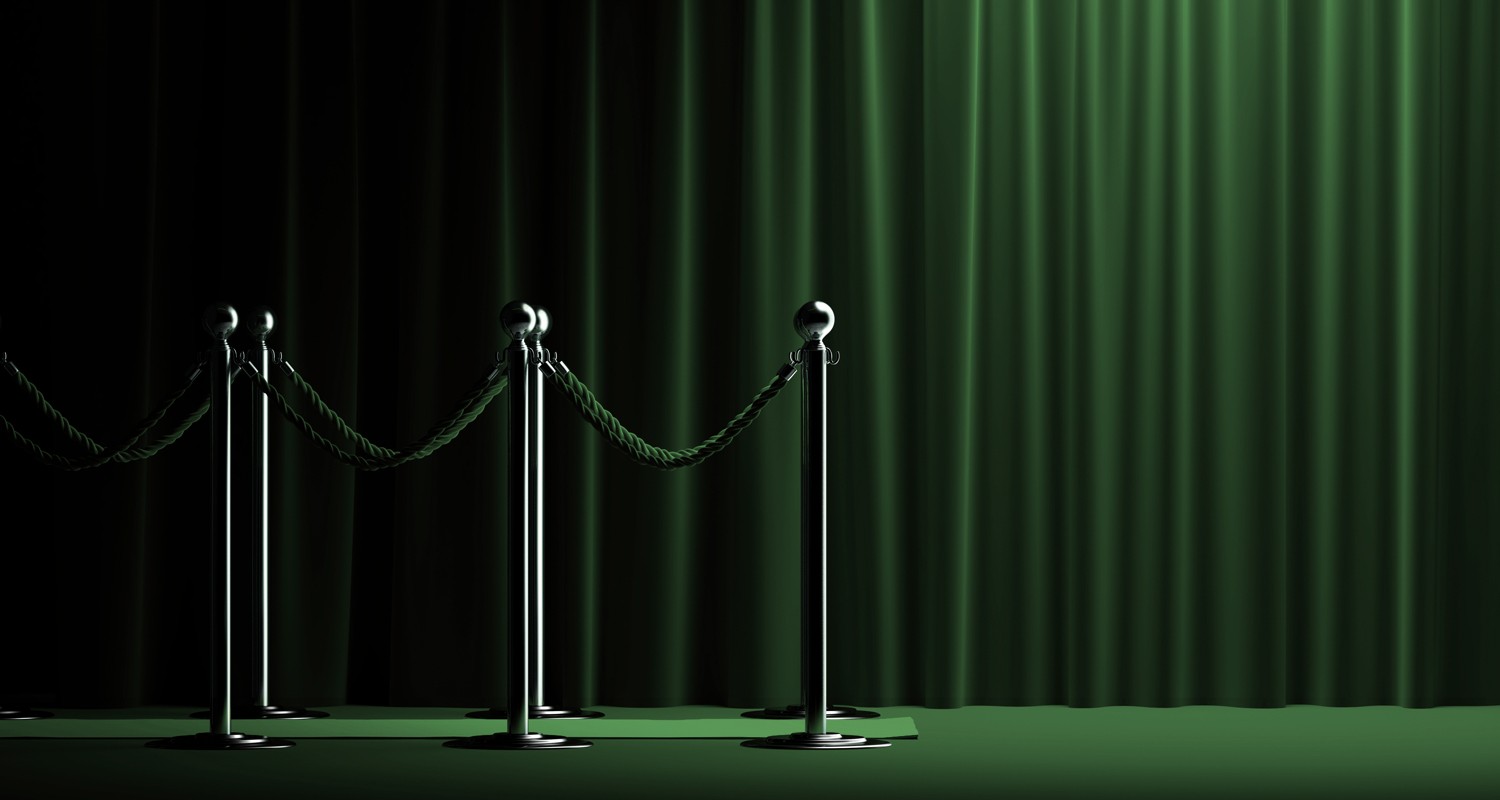 By Naked Food Magazine  •  1 year ago

For the first time in history, the most talented stars in Hollywood enjoyed a completely plant-based dinner during the 77th edition of the Golden Globe awards. The example set by the Hollywood Foreign Press clearly acknowledges the connection between animal agriculture and climate change and sets a milestone for humanity and for the entertainment industry and beyond.

WFPB.ORG (Whole Food, Plant-based Organization), announced today that it will offer complimentary gourmet red-carpet quality menus to the Academy of Motion Picture Arts and Sciences, Academy of Television Arts & Sciences, The Recording Academy, MTV Awards, VH1 Awards, National Football League (NFL), The Australian Open, The Grand Prix, and any other major entertainment, fashion, sports, or industry event that wishes to adapt their food options into plant-based menus without sacrificing flavor, decadency, and elegance following the example of the 77th Golden Globe Awards. WFPB.ORG is the leading non-profit organization worldwide supporting the scientific evidence behind the benefits of a plant-based lifestyle for human and planetary health.

“Animal agriculture is the leading cause of climate change. Deforestation in the Amazonian forest to make way for cattle production and animal farming, and rising levels of CO2 are warming the planet causing catastrophic fires such as those in Australia. Human choices are compromising the stability of the planet, its biodiversity, and our possibility of maintaining human life on it,” says Margarita Restrepo, founder of WFPB.ORG. “Furthermore, animal-based diets are responsible for the devastating global statistics of preventable chronic diseases that are hitting developed societies globally, such as heart disease, diabetes, cancer, obesity, and many others.”

WFPB.ORG organizes star-gazed plant-based events in the United States, UK, and South America including the international Wholexpo—the only 100% plant-based, zero-waste, plastic-free and sustainable event worldwide—as well as the green-carpet award event, the Whollys. The organization is also the publisher of the award-winning Naked Food Magazine, the leading plant-based lifestyle publication in North America, Australia, and the UK. The organization is launching exclusive red-carpet menu concepts including a collection of plant-based substitutes for common ingredients and a number of gourmet recipes from the most influential chefs of the plant-based movement.

Standing up for the truth is in vogue. Joaquin Phoenix, Ricky Gervais, Benedict Cumberbatch, Jessica Chastain, Natalie Portman, Woody Harrelson, James Cameron, Novak Djokovic, Venus Williams, Lewis Hamilton, Kyrie Irving, Jermain Defoe and Nate Diaz are just some of the many celebrities who follow and support sustainable plant-based diets and speak up about how their lifestyle choices benefit human, animal, and planetary well-being.

Will the Oscars and the Super Bowl set a sustainable example? Sustainable, healthful, and conscious lifestyles are receiving their deserved spotlight, and with the support of events of this genre we will collectively be able to create a more conscious humanity and planet for all. 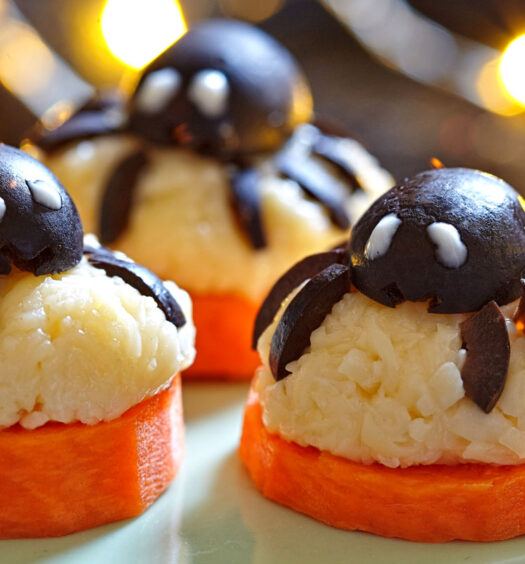 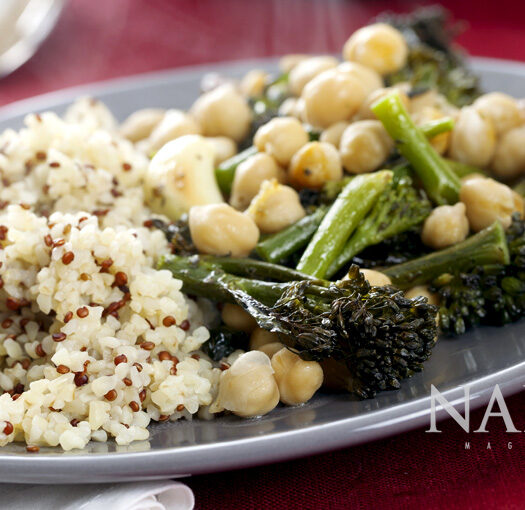