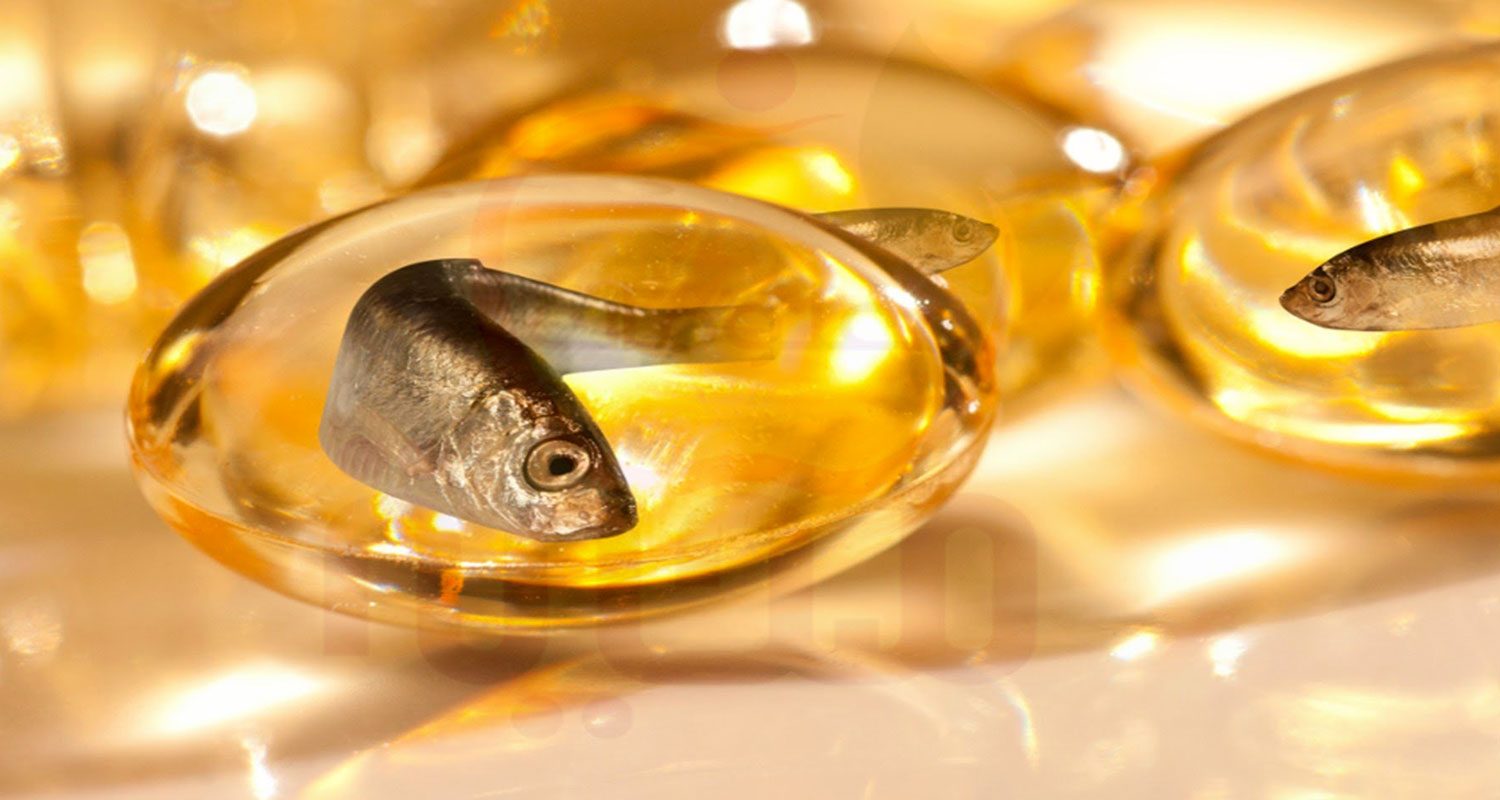 The revelation that fish oil appears useless in preventing heart disease in either heart patients or for those trying to prevent heart disease in the first place, leads one to wonder how this whole fish tale began.

Well, the common mythology is that in response to anecdotal reports of a low prevalence of coronary heart disease among the Inuit people, Danish researchers Bang and Dyerberg traveled to the northwest coast of Greenland and confirmed a very low incidence of heart attack. The absence of coronary artery disease would be strange on a meat-based diet, hardly any fruits and vegetables—violating all principles of heart-healthy nutrition. This paradox was attributed to all the seal and whale blubber, which is extremely rich in omega 3 fish fat, and the rest is history. The problem is, it isn’t true.

The fact is, they never examined the cardiovascular status of the Inuit; they just accepted at face value this notion that coronary atherosclerosis is almost unknown among the Inuit, a concept that has been disproven over and over starting in the 30’s. In fact, going back over a thousand years, we have frozen Inuit mummies with atherosclerosis. Another from 500 years ago, a woman in her early 40’s – atherosclerosis in her aorta and coronary arteries. And these aren’t just isolated cases. The totality of evidence from actual clinical investigations, autopsies, and imaging techniques is that they have the same plague of coronary artery disease that non-Inuit populations have, and actually have twice the fatal stroke rate and don’t live particularly long.

Considering the dismal health status of Inuit, it is remarkable that instead of labeling their diet as dangerous to health, they just accepted and echoed the myth and tried to come up with a reason to explain the false premise.

In fact, they were in such dismal health that the Westernization of their diets actually lowered their rates of ischemic heart disease. You know your diet’s bad when the arrival of Twinkies improves your health.

So, why do so many researchers to this day unquestioningly parrot the myth? Publications still referring to Bang and Dyerberg’s nutritional studies as proof that the Inuit have a low prevalence of heart disease represent either misinterpretation of the original findings or an example of what’s called confirmation bias, which is when people cherry pick or slant information to confirm their preconceived notions. To quote the great scientist Francis Bacon: “We prefer to believe what we prefer to be true.” And so, literally thousands of articles on the alleged benefits of omega-3 fatty acids, we’ve got a billion dollar industry selling fish oil capsules, millions of Americans taking the stuff, all based on a hypothesis that was questionable from the beginning. 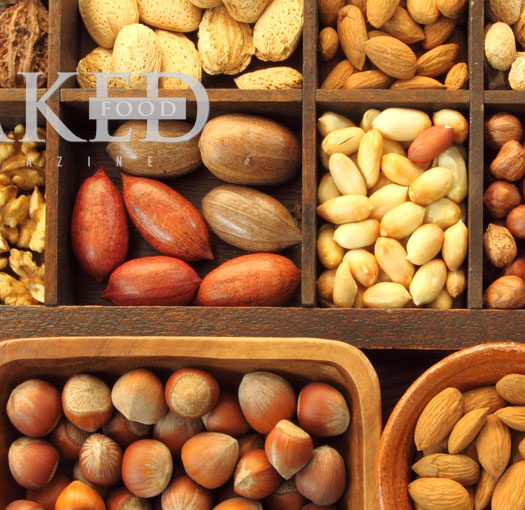 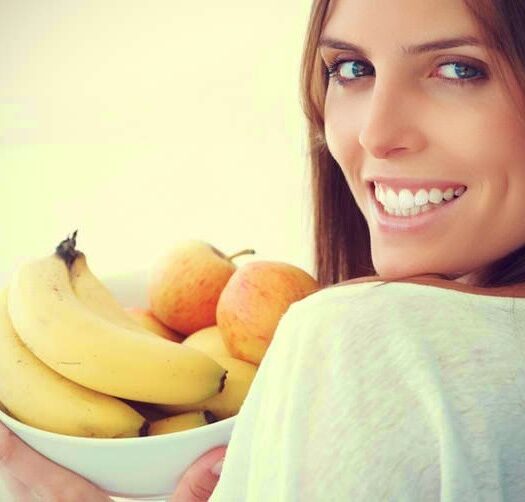